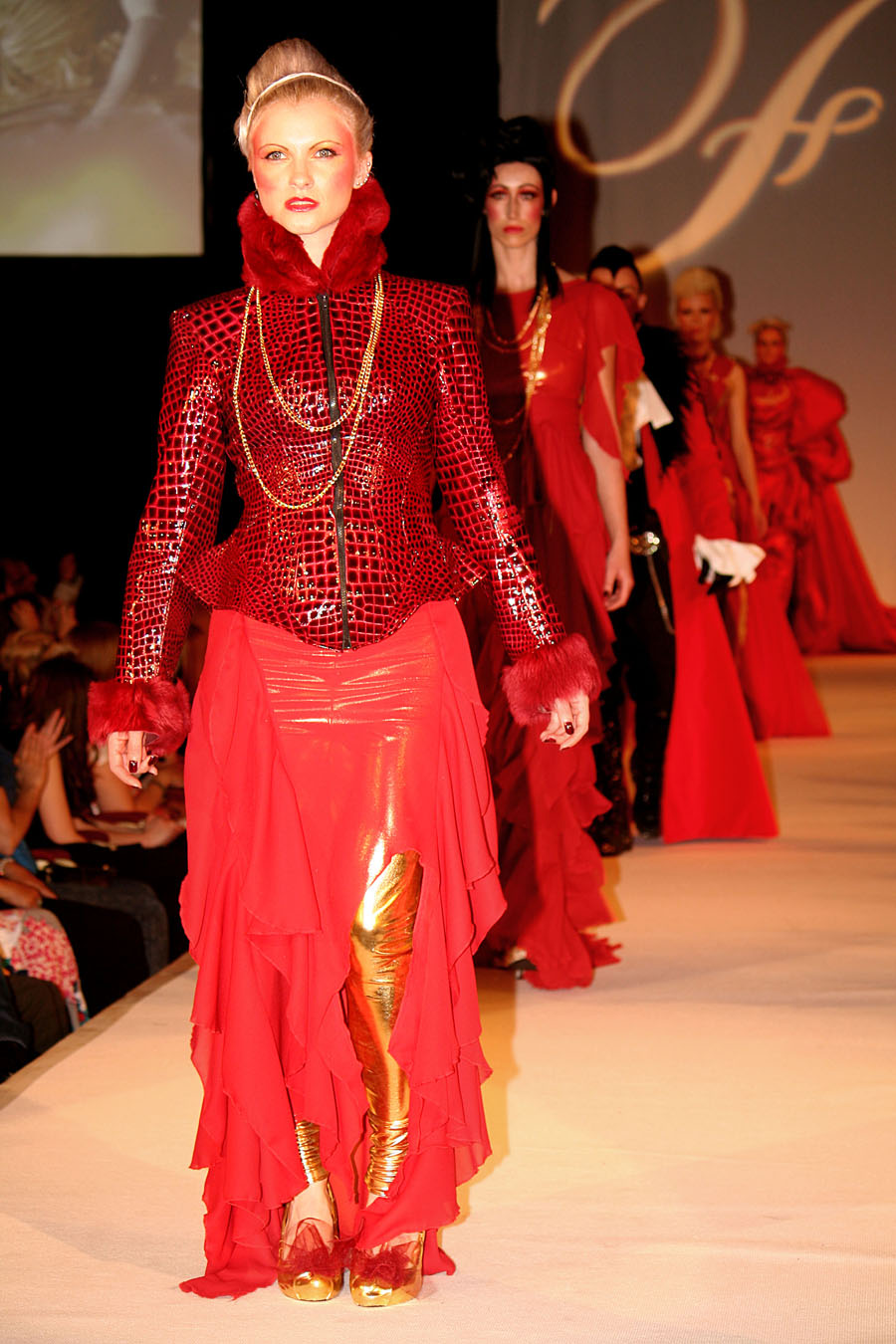 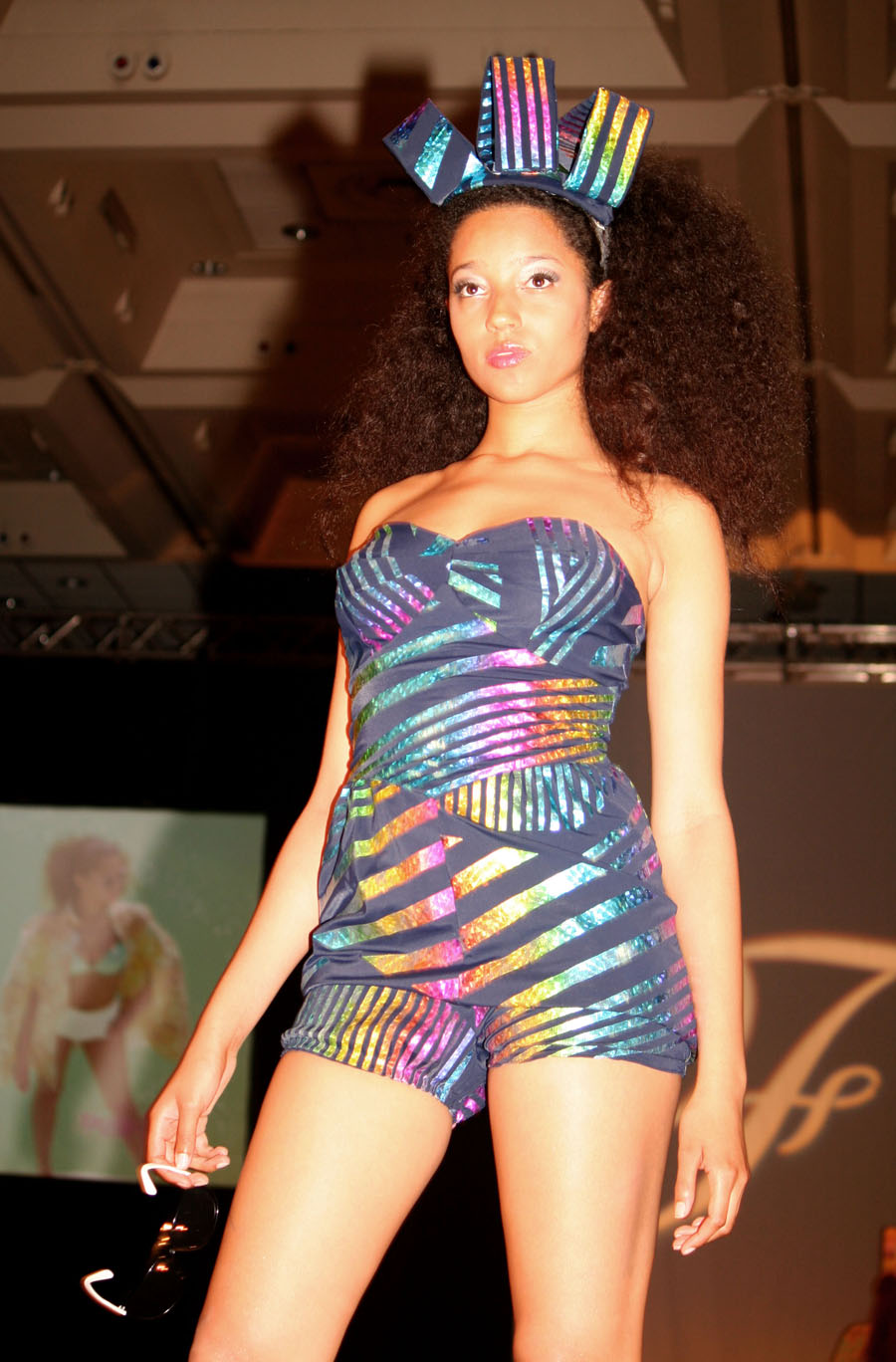 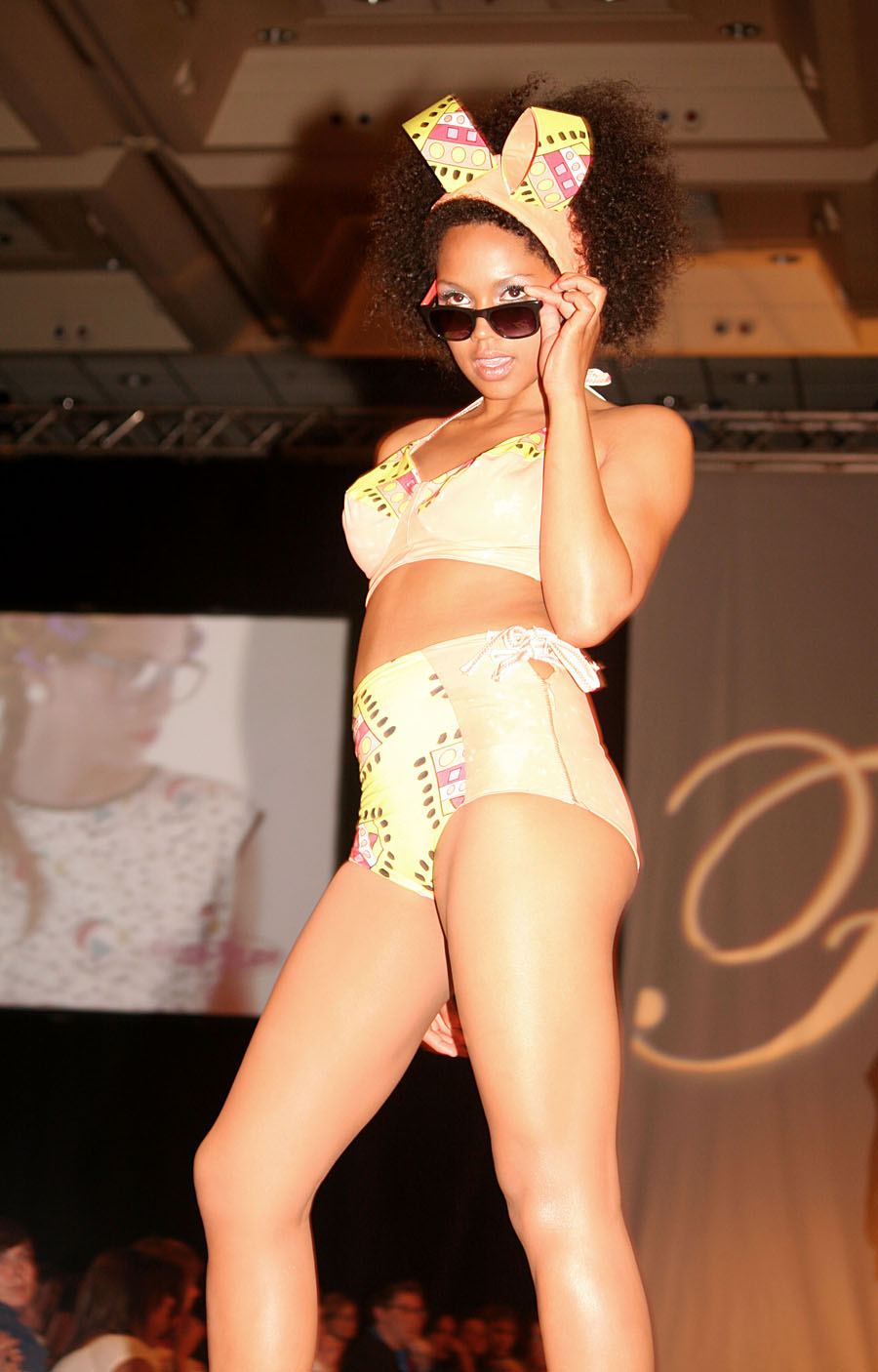 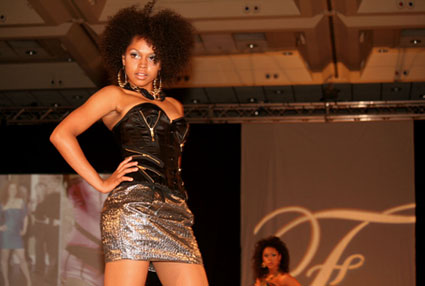 For years Brighton has come to be known as London-by-the-sea, the high prices of living, coupled with the eclectic mix of people proving to be the perfect chilled out cousin of the bustle of London. Like London we have the eccentrics, the artists and the culture of bohemia flowing through our streets, and similarly we have the tacky-yet-charming (we think) appeal of the pier, the amusements and Brighton rock. Yet our northerly compatriots have something we lack in Brighton; that air of elegance, the regality of the black tie, or at least something worth wearing a jacket that isn’t vintage to. That is until Brighton Frocks, in its now third year rocks up.

Having previously taken residence in the Concorde2, St. George’s Church and the Old Market, this year it placed its feet firmly into the Hilton, which couldn’t have suited the show better. Opening with a circus-conductor calling to the audience, it placed the evening as it should be; in realm of spectacle and theatre, a theme that was carried on with several of the designers participating in the show.

Opening with Brighton based Suzie Turner, who showcased her innovative handmade clothes and left a distinct mark on the audience. Her clothes clearly resemble a designer on the ascendance, which is further emphasized by her current client list including even Kelly Brook (wowsers!). But then again, throughout the evening there wasn’t a single designer who didn’t make an impact. From Verity Lamb introducing some energy and fun amidst the elegance with her bespoke beachwear Splish Splash (check out this month’s magazine for more), to Gresham Blake’s eccentric approach to the contemporary tailored wardrobe, there wasn’t a dull moment to be had.

The final collection, Renaissance, was very clearly influenced by the theatre, comprising baroque detail and lavish draping into its bridal wear, it was a fitting end to a night so very elegant and sophisticated. With Brighton Frocks to continue its evolution and further its reputation it won’t be long before we’re calling London, ‘Brighton-by-the-M25’. 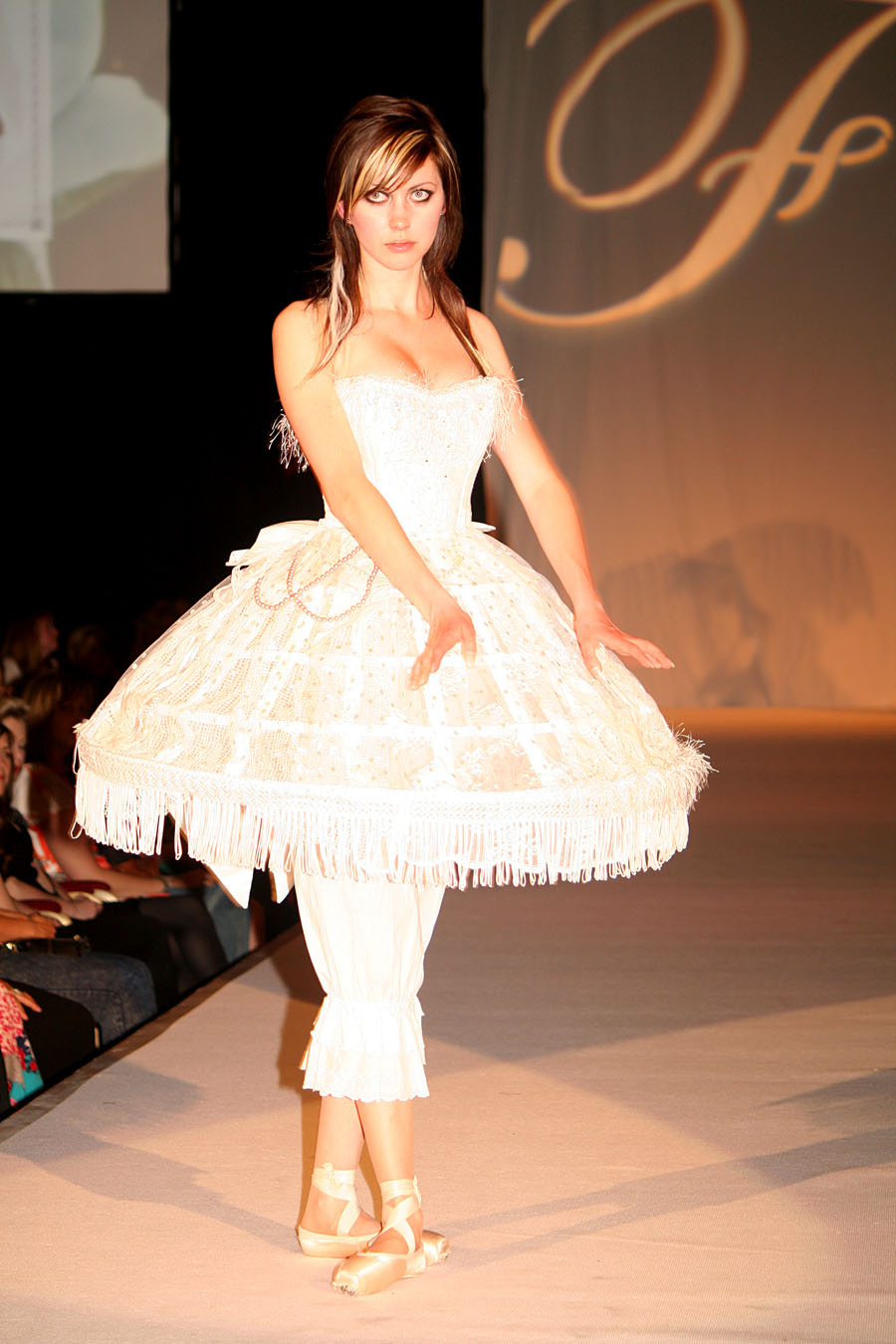 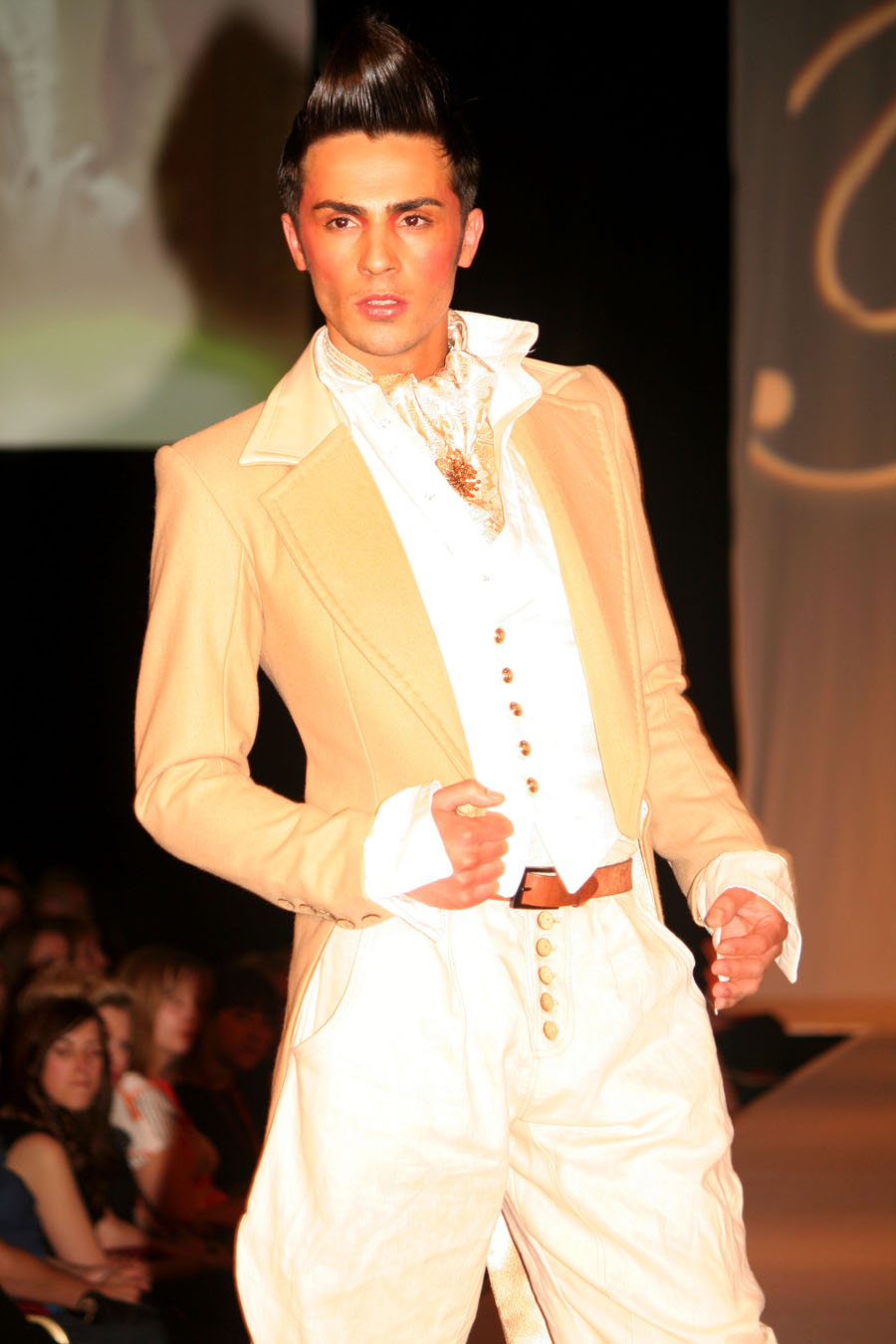 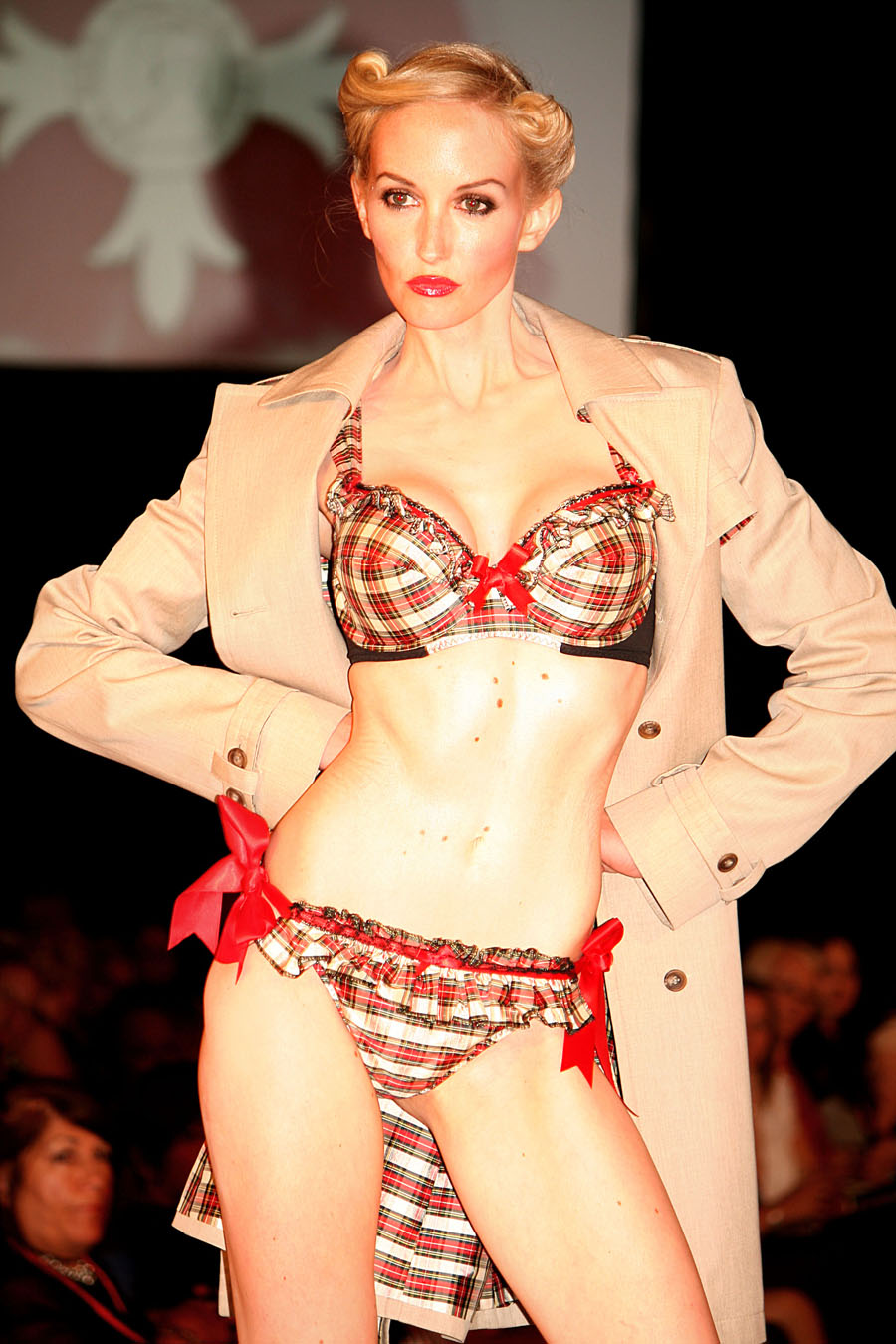 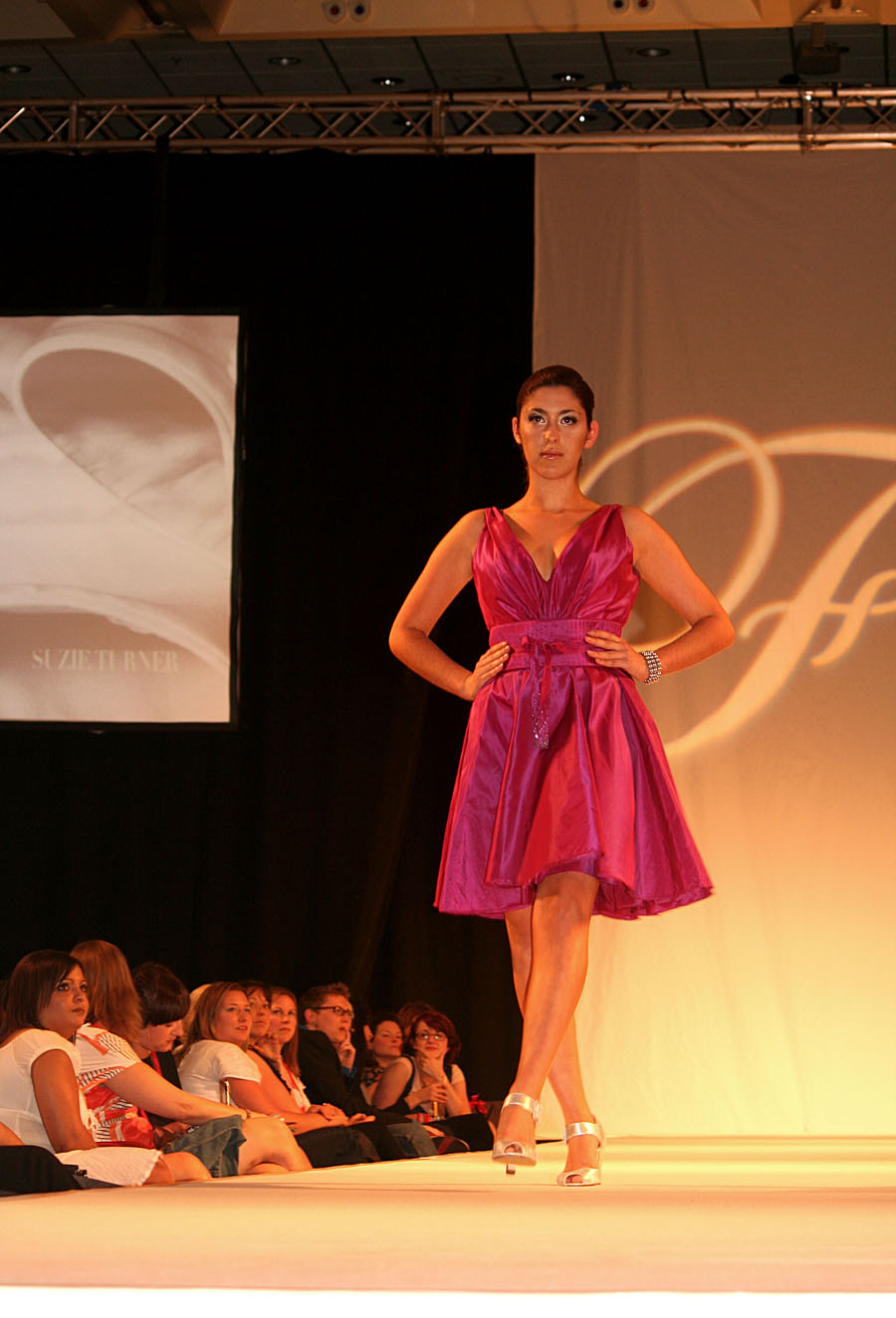 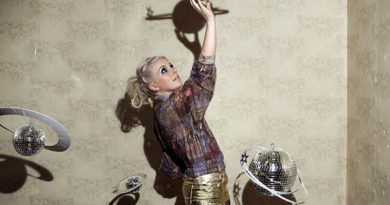