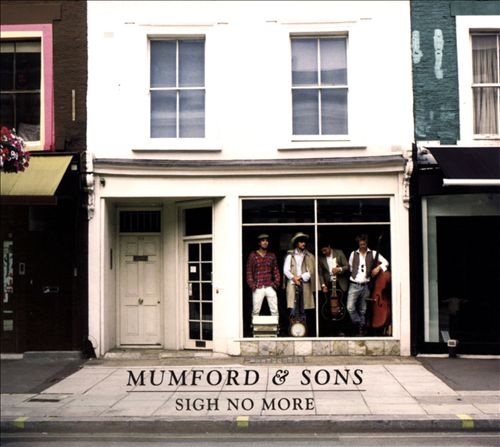 The unspeakably brilliant Mumford & Sons have announced that their massively anticipated debut album “Sigh No More” is to be released on 5 October through Gentleman Of The Road/Island Records. It will be preceded by a new single, “Little Lion Man” on 28 September. The single previously featured on the band’s EP “Love Your Ground” EP.
Other old favourites re-appearing on the long-player include “White Blank Page” and “Roll Away Your Stone” alongside newer tracks like “Thistle and Weeds” and “Winter Wind”.

The album was recorded with Markus Dravs, who previously helmed the Maccabbees’ “Wall of Arms” and worked on “Neon Bible” by Arcade Fire.

4th August 2010
Subscribe
Connect with
Connect with
0 Comments
Inline Feedbacks
View all comments
SEE XYZ IT'S ON! Click for more