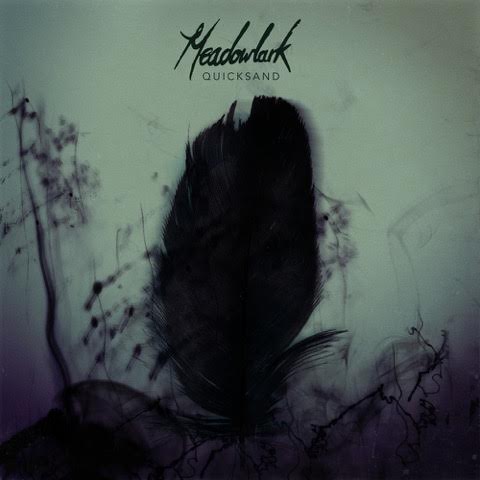 Busy with festival festivals dates like Dot to Dot and Bushstock, Bristol’s Meadowlark – (Kate McGill; vocals and keys and Dan Broadley; guitars) – are set to embark on a UK headline tour throughout September and October, including a show at The Hope & Ruin September 23.
Having just released new single “Quicksand”, the song was inspired by a moving story (read here) on Humans of New York (HONY), about a family working in a brick kiln in Pakistan. The band weren’t alone in being deeply moved by the post, and within days the story had raised over $2 million for the charity working with families trapped in this situation. Speaking about the release McGill said “We were so heartbroken reading these stories. We get so swept up in our lives and forget how lucky we are on a daily basis. We wanted to acknowledge these incredibly brave people and all those who devote their lives to helping them.’”