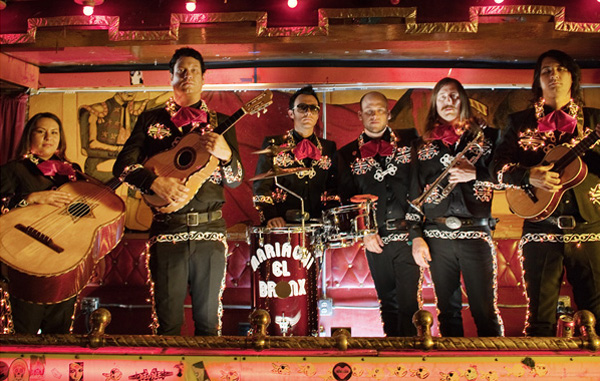 New Talent Shines Through At The Great Escape

13th January 2013
Subscribe
Connect with
Connect with
0 Comments
Inline Feedbacks
View all comments
SEE XYZ IT'S ON! Click for more