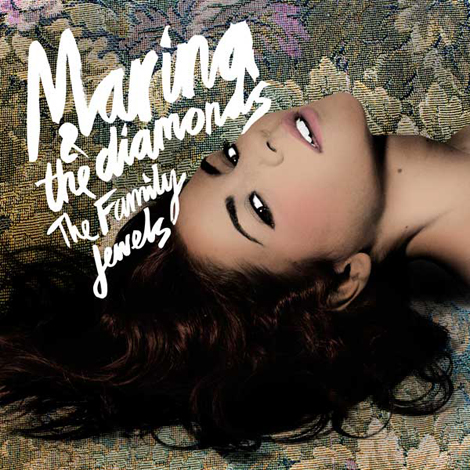 Lout Promotions are delighted to confirm one of the hottest acts around, Marina And The Diamonds to play Audio on Monday 15th February 2010!

Her debut album ‘The Family Jewels’ is to be released on the same day and is unlike any other recent debut. Produced by pop extraordinaires Liam Howe (Ex-Sneaker Pimps), Biff Stannard (Kylie) and Pascal Gabriel (Ladyhawke), Marina is a true original who has poured her heart and soul into the writing of this part autobiography/part fairytale album. Marina was recently awarded runner up in the BRIT Awards Critic Choice Award last week and has been nominated in the BBC Sound of 2010 longlist.

Tickets for this Brighton show went on sale Friday 18th December. Get yours from loutpromotions.co.uk – be quick though! This show is absolutely not one to miss, and is guaranteed to sell out very quickly!