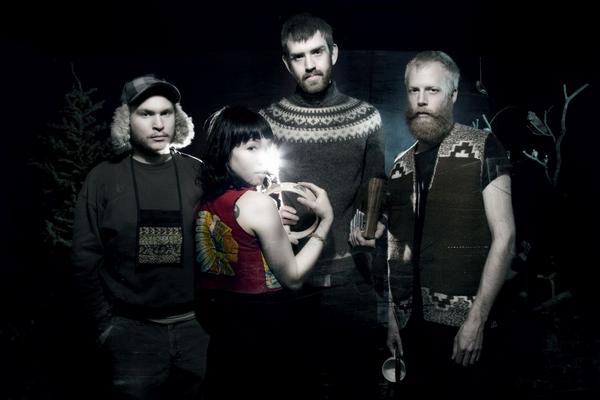 Sweden’s Little Dragon returned this summer with their spectacular second album – a pulsating electro pop epic!! A bold and surprising side/two step onwards from their 2007 self titled debut (released to great acclaim!) ‘Machine Dreams’, with its nagging hooks and gloriously infectious tunes, will finally see the band break out into the mainstream.

Having toured relentlessly since the last record, Little Dragon will play at Brighton’s Jam on Wednesday 9th December.

Tickets are £7 and available from Rounder, Resident and ticketweb.co.uk.