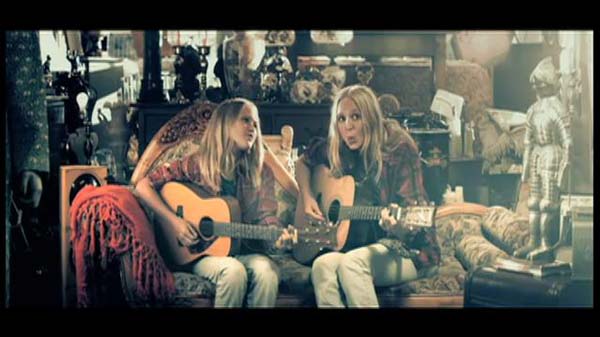 Lissie returns after the release of her critically acclaimed debut album “Catching A Tiger” with new single “Cuckoo.”  Out on August 30, the “Cuckoo” single features a B-side of the YouTube hit, Lissie’s version of Lady Gaga’s “Bad Romance.”
Lissie recently announced plans for a full UK headline tour in October, following her September tour supporting Ireland’s The Script.  If you can’t wait until then, she is also performing at some UK festivals this August.
For a full list of dates, and how to buy tickets, see myspace.com/lissiemusic

Black Veil Brides – Wretched And Divine: The Story Of The Wild Ones; Tue Jan 8