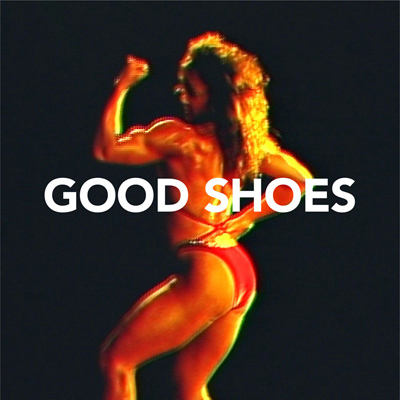 London-based indie kids Good Shoes are preparing to release new single from forthcoming second album ‘No Hope, No Future’ with a string of exclusive UK in-stores.  The album will be released later this month, preceded by the single ‘Under Control’ due for release on Monday 16th January. ‘No Hope, No Future’ has been described as full of “the kind of songs that made everyone fall in love with Good Shoes to begin with” and ‘Under Control’ is no different.

The video for ‘Under Control’ features the lovely lady on the single artwork, and was spotted by celeb blogger Perez Hilton. He tweeted, “This song is just okay, but I am enthralled by the music video!”.  Check it out here.