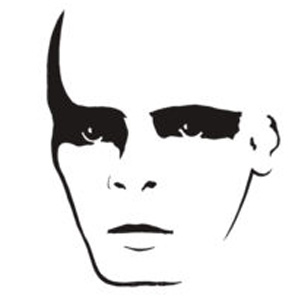 Acclaimed musician Gary Numan will be performing following the release of upcoming album ‘Splinter’ in November.
‘Splinter’ – Numan’s first self-penned album since 2006 – will be released Monday October 14, and features the legendary Robin Finck, known for his work with Nine Inch Nails and Guns N Roses.
Numan’s impact on the music industry is near universal, being cited as an influence by acts as diverse as Lady Gaga, Kanye West, Prince and The Foo Fighters.
The album, and of course his live show, will showcase his music, ranging from ‘I Am Dust”s heady electronica to the more sedate anthem-style sounds of ‘Where I Can Never Be’.
Listen to a sample track from the album below.
Gary will be appearing at Brighton Dome’s Concert Hall on November 18.
Tickets cost £25 and are available now. For more details, check out BrightonDome.org and Numan’s own website Numan.co.uk

A Humble Quest For Universal Genius?

8th June 2012
Subscribe
Connect with
Connect with
0 Comments
Inline Feedbacks
View all comments
SEE XYZ IT'S ON! Click for more