For all budding artists, writers and film makers, De La Warr Pavilion in Bexhill on Sea will be holding a series of clubs and workshops this summer, giving young people, children and families the opportunity to get some hands on experience in some of their favourite artistic mediums.

From August 2-6 the De La Warr Film Club will be challenging participants to make a film from scratch in five days.

Writing, directing, acting, filming and editing will all by done in small groups to be screened and judged at the end of the week. Meanwhile, younger film fans, ages 10-12 can get involved with their own filmmaking workshop from August 9–13.

For those who prefer to focus on something more stationary there’s the Big Art Club for 8-12 year-olds from August 23–27. The week’s activities give children the opportunity to explore a variety of textiles and materials and really let their imaginations run wild.

Storytellers and creators will then have their turn in the Big Story Club, followed by a half-hour story telling session, from August 23 – 27.

Children can get involved with a week of mind-stretching riddles and word games, stories about issues and ideas, hair-raising folktales, awesome myths and even a lying competition. 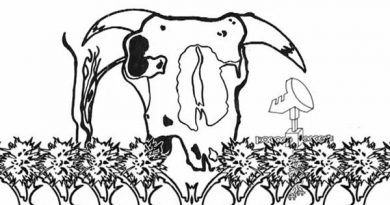 Keep An Eye Out For… Seerauber Jenny 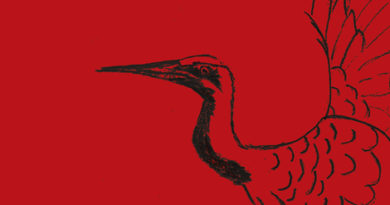 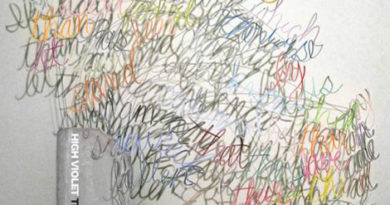