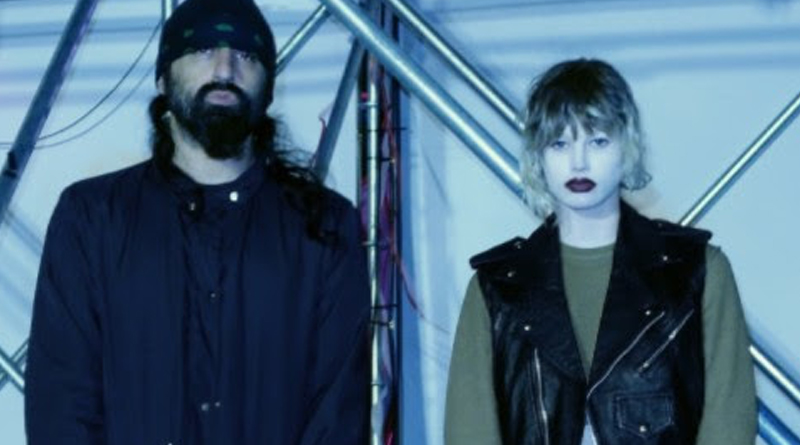 This Friday August 19 brings the release of Crystal Castles’ highly anticipated new album. “Amnesty (I)”.
Unveiling new track “Fleece” from the album, which was premiered a couple of days ago (August 15) by Annie Mac on BBC Radio 1, (check it out below) the band are also set to appear on the BBC Radio 1/NME Stage at Reading & Leeds Festivals later this month.
There’s also a special in-store happening at Rough Trade East in London on Tuesday, August 23rd.
Further festival dates to be announced soon.
“Amnesty (I)” is out August 19 2016.
Follow the band at www.crystalcastles.com
Track listing:

Check out the artwork for the new album below: 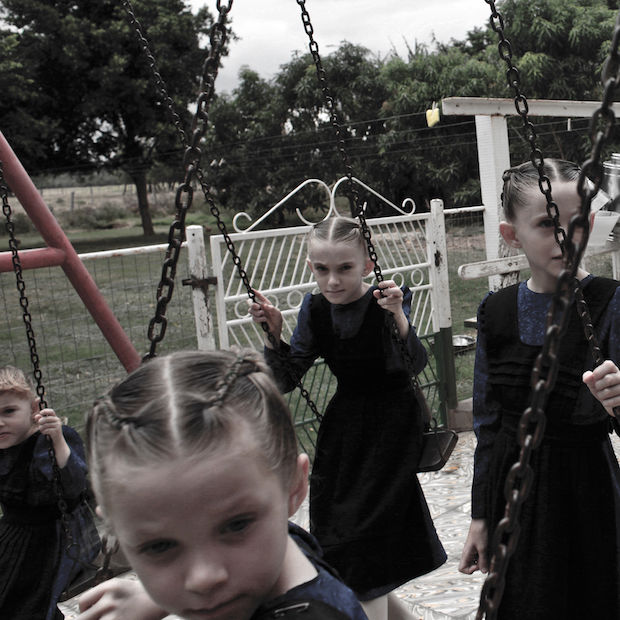