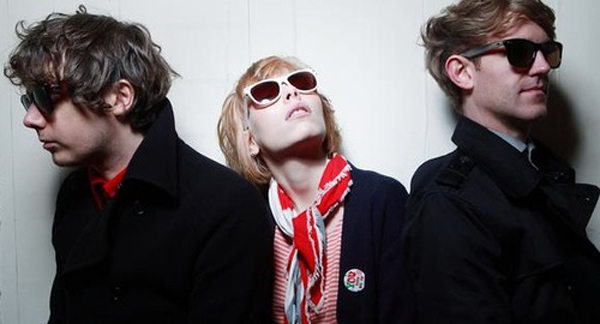 Chew Lips have announced that they expect their upcoming appearance at Global Gathering festival in Stratford Upon Avon to be “vomit inducing.” Lead singer Tigs revealed, “It will be a roller coaster of emotion; a nail biting, vomit inducing, pop sensation with semen and sequins.”
The dance-pop trio’s debut album “Unicorn” has been described as “a record fit to herald a new decade”, but Tigs admitted when they first started writing, they didn’t know what sound they were aiming for. “Well we just got in a room initially and started writing songs without knowing what sort of sound we were going for. That then got refined after a year and by the time we were making the record, it was there.”
2010 sees the 10th anniversary of Global Gathering taking place from July 30-31. For more information see globalgathering.com.
myspace.com/chewlips

5th September 2012
Subscribe
Connect with
Connect with
0 Comments
Inline Feedbacks
View all comments
SEE XYZ IT'S ON! Click for more