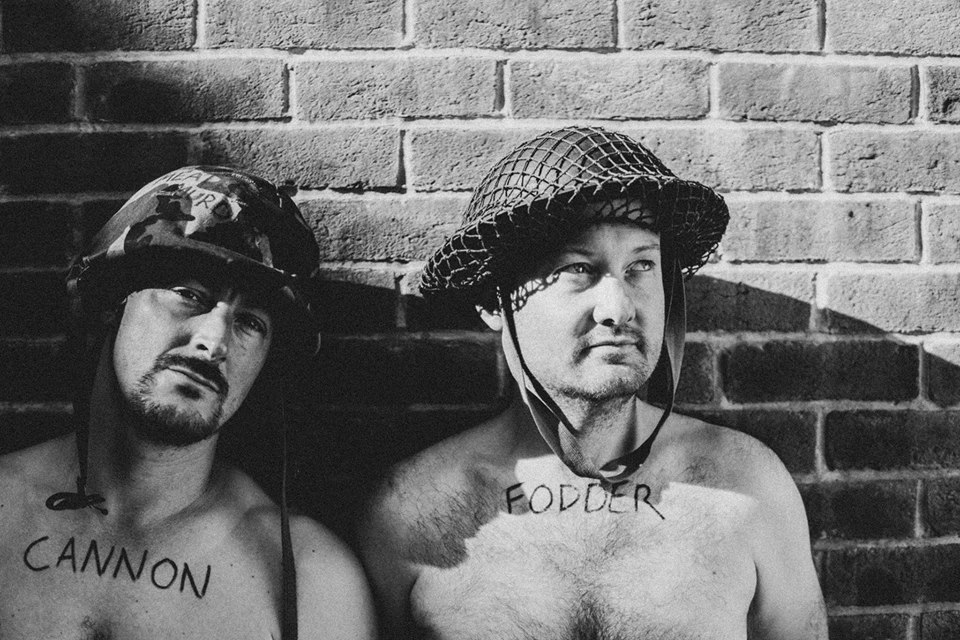 The heavy bends of the basslines and razor-sharp instrumental hooks from the duo’s latest record prove to be a salacious treat for any riff-inclined audiophile. The pure raucous energy from their debut album “Cannon Fodder” takes the roots of rock and contorts them through contemporary influence with sludgy reverb, unrestrained vocals, and daring lyricism.

4th November 2015
Subscribe
Connect with
Connect with
0 Comments
Inline Feedbacks
View all comments
SEE XYZ IT'S ON! Click for more