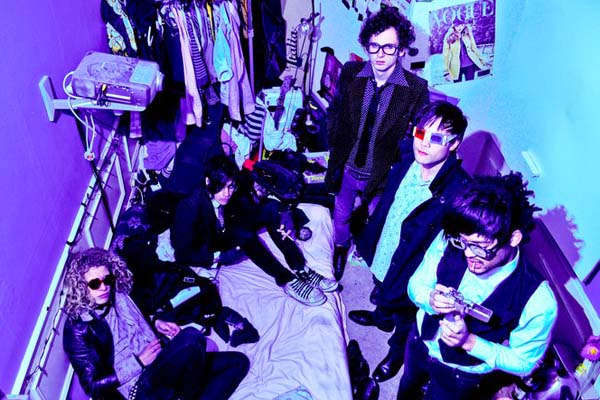 A creation of former The Eighties Matchbox B-Line Disaster member Andy Huxley (lead singer/guitarist here in Vile Imbeciles), the Brighton-based quintet are simply a spectacle not to be missed. The continually evolving, unpredictable outfit possess more stage presence than the cast of a Broadway musical on a 10-year stint; a synergy of hypnotic flailing limbs with equally absorbing sounds. Verging on the avant-garde, see what the hype is about for yourselves as new material from an as-of-yet unreleased album is sure to get a fierce airing. With support from The Bacchae.
Thursday 26 August 2010
Doors: 8pm
Tickets: £FREE
The Hydrant
thehydrant.co.uk