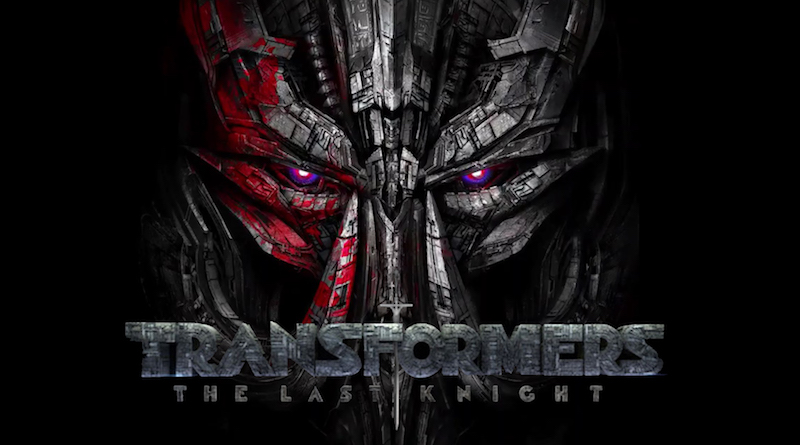 This epic franchise is unstoppable! On the fourth instalment Optimus Prime has disappeared to search for his creator. In his absence, humans and Transformers are at each other’s throats again, not ideal at all. War has broken out, and a terrible battle for survival begins! The war rages on, picking up where the last film “Age Of Extinction” left off.
Don’t miss this event because: Mark Wahlberg, Gemma Chan and Anthony Hopkins star in this sequel whilst the explosive Michael Bay is in the director’s chair once again.
Venue: Odeon Cinema Brighton
Date: Out Friday 23 June
Time: Various times, see website for more details
Price: £8+
Age Limits: 12A
Website
Tickets

7th August 2014
Subscribe
Connect with
Connect with
0 Comments
Inline Feedbacks
View all comments
SEE XYZ IT'S ON! Click for more