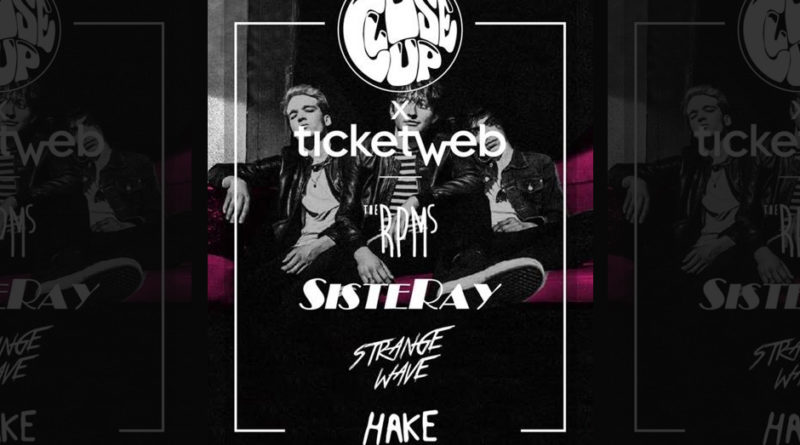 With influences from Mark Ronson, Black Honey and Velvet Underground, through to John Cooper Clarke and Slaves, like their hometown counterparts Black Honey, and fellow BIMM (British & Irish Modern Music Institute) attendees Fickle Friends, The RPMs have emerged from the Brighton scene with a strong loyal following.
As such, home-turf fans can expect to be treated to hearing the band debut brand spankin’ new songs and a bigger sound at this headline show at BLEACH tonight!
Hosted by CloseUp promotions and TicketWeb, it’s a live showcase, so as well as The RPMs, in added value for your £5 ticket, you also get to see sets from the brilliant Sisteray and local faves Strange Wave and Hake!
Headliners The RPMs’ debut EP “Digital Disobedience” bagged the band airtime on Huw Stephens’ BBC Introducing and also John Kennedy’s Shock of the New (Radio X), plus support from the likes of 6 Music, Clash, Gigslutz, Record Of The Day and more.
Now, all set to further prove their mettle with the follow up release, The RPMs have four hot new tracks racked up ready for sophomore EP “Agents of Change”, due out this Spring.
Speaking ahead of the gig tonight front-man Jack Valero says: “Brighton is at the cutting edge of new music today and I think represents better what people are actually listening to than some of what you get from the mainstream.” Agreed! Make sure you’re there to see some of the best of that new music tonight!
INFO:
Tickets £5 advance – buy yours online here
Look out for the “Agents of Change” EP, out this Spring on Xtra Mile Recordings
Check out the promoter website: closeuppromo.com
Check out the venue: bleachbrighton.com
Follow the band at:
www.the-rpms.co.uk
www.facebook.com/TheRPMsOfficial
www.twitter.com/The_RPMs
Also see:
www.twitter.com/sisterayuk
www.facebook.com/wearestrangewave
www.twitter.com/hakeband 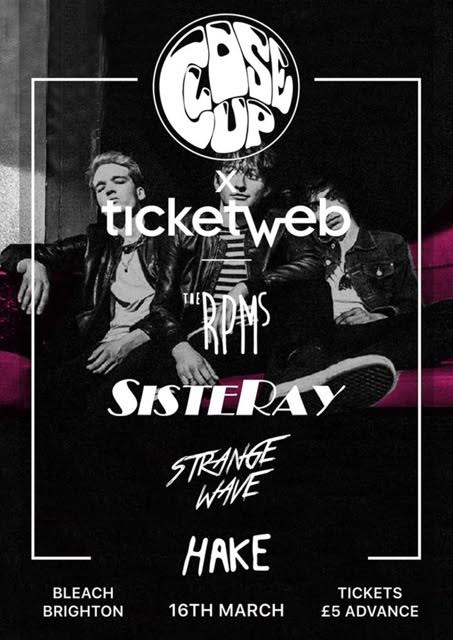 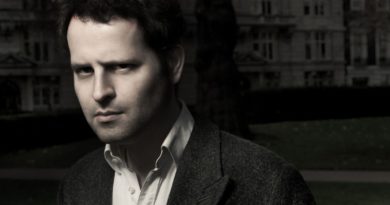