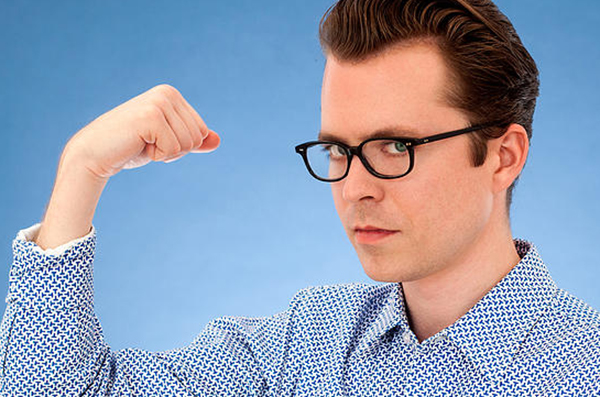 The self-taught multi-instrumentalist penned his debut album, the diversely danceable “We Have Sound” whilst studying Graphic Design at University. Well received, he nevertheless took a hiatus from the industry before returning after six years with 2011’s “Leisure Seizure”. June saw the release of third album “Luck”. Although it received a mixed reaction, Vek is universally credited with flashes of brilliance which make him a performer to watch.
7pm, 14+, £11 adv +bf.
thehauntbrighton.co.uk