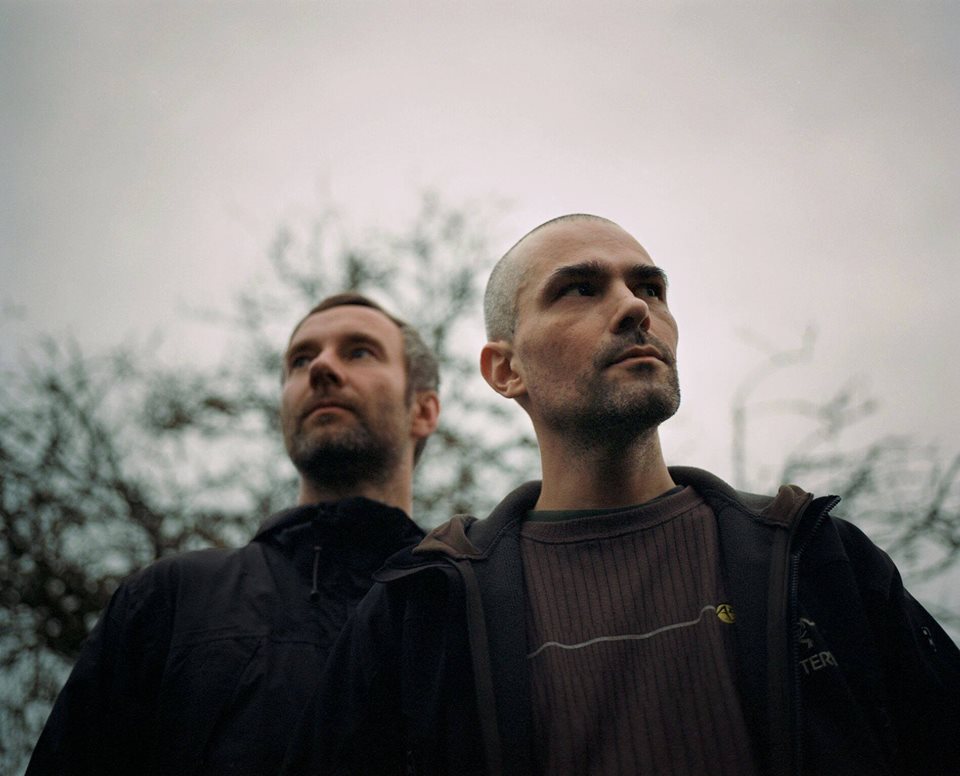 Tickets are selling fast for electronic duo Autechre, performing in Brighton at the back end of the year.
Signed to the uber-cool Warp label, they’re Manchester’s Rob Brown and Sean Booth, who formed the band back in the late 80s, their music has spanned, from their earlier work; techno, electro and hip hop, to more experimental later albums. Their most recent album “Oversteps” was released in early 2010.
Wednesday, 23 Nov 2016, at 7 pm
concorde2.co.uk
oneinchbadge.com

Buy tickets now  | Event on Facebook
UPDATE! This event has now sold out!!