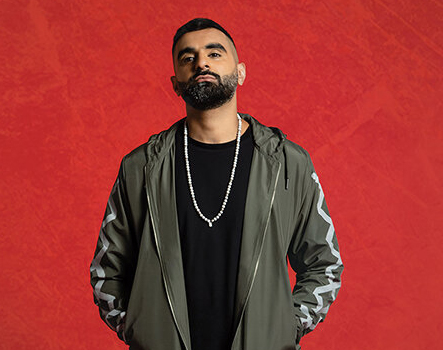 You have probably seen him on such hit shows as Live at The Apollo (BBC Two), The Last Leg (Channel 4), Mock the Week (BBC Two), Live From the BBC (BBC Two), Live from the Comedy Store (Comedy Central), Kevin Hart’s Live from Montreal (LOL Network) and loads more! Now catch the star of Channel 4’s The Tez O’Clock Show, TEZ Talks (BBC Radio 4) and the multi-award-winning Man Like Mobeen (BBC Three) on stage here in Brighton with his brand new live stand-up show!

Join Tez as he shines a light on all that we have with his unique brand of silly, smart and subversive humour – check out the clip below from the Apollo for a peep at what’s in store and visit the event page in XYZ ‘It’s ON!’ to book tickets!