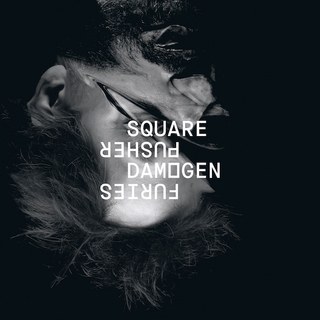 Love him or hate hime, there’s absolutely no denying Tom Jenkinson has made his mark on the world of electronic music since his first album “Feed Me Weird Things” came out nearly two decades ago.

One of the most divisive figures in his (admittedly hard-to-define) field, he’s consistently strived to push the boundaries and limits of music, drawing inspirations as broad as drum and bass, acid house, jazz and electroacoustic music.

Late April sees the release of 14th LP, “Damogen Furies” so expect to hear fresh material among the classics. Whether you even recognise them is testament to just how live-wire and experimental Squarepusher’s live sets are…. and if the sonic onslaught doesn’t get you, the typically slamming visual accompaniment should finish you off.

8th June 2010
Subscribe
Connect with
Connect with
0 Comments
Inline Feedbacks
View all comments
SEE XYZ IT'S ON! Click for more