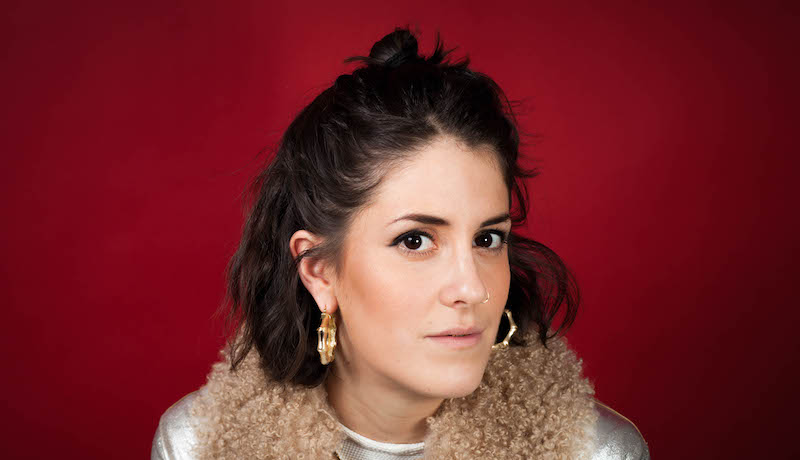 Now based in Berlin, Shanti first made a name for herself by throwing parties in her hometown of Bristol whilst also producing standout releases for Future Times, Secretsundaze and Apron Records. This headline DJ set follows the release of her debut album “Untitled” which she released on her own imprint Peach Discs in 2016.
Don’t miss this event because: This is shaping up to be an incredible night of floor-friendly house, electro, disco and everything in between.
Venue: Patterns
Date: Saturday 24 June
Time: 11pm
Price: £8
Age Limits: 18+
Website
Tickets

Music preview – At the Edge of the Sea