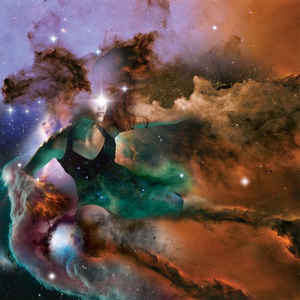 The Haunt is the only place to be if you want to jump around like a lunatic on a Monday and pretend the weekend isn’t over as the Californian four-piece take to the stage to show the pretenders how you stay fresh over two decades.

The genre-defying rock, punk, ska, post-hardcore… outfit released their seventh studio album, “Gemini, Her Majesty” last year to critical acclaim, citing its return to the energy, exuberance and playful aggression with which they so forcefully made their mark in the early 2000s. Expect a dynamic performance and a surprisingly up-for-it, crowd. Go on, what else are you gonna do on a Monday night?

4th October 2010
Subscribe
Connect with
Connect with
0 Comments
Inline Feedbacks
View all comments
SEE XYZ IT'S ON! Click for more