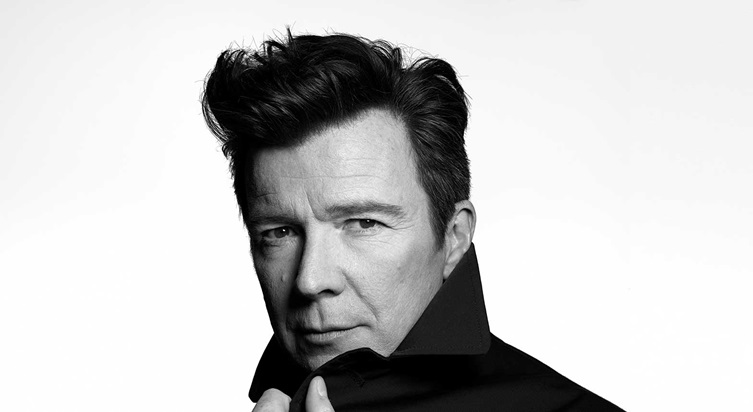 Well, he did say he was never going to give you up… and he hasn’t! He’s back to entertain you on tour after releasing his album “Beautiful Life”; following the success of his 2016 album “50” which reached the number one spot after selling 300,000 copies and becoming one of the highest selling records of the year! Support on the night comes from Gabrielle.