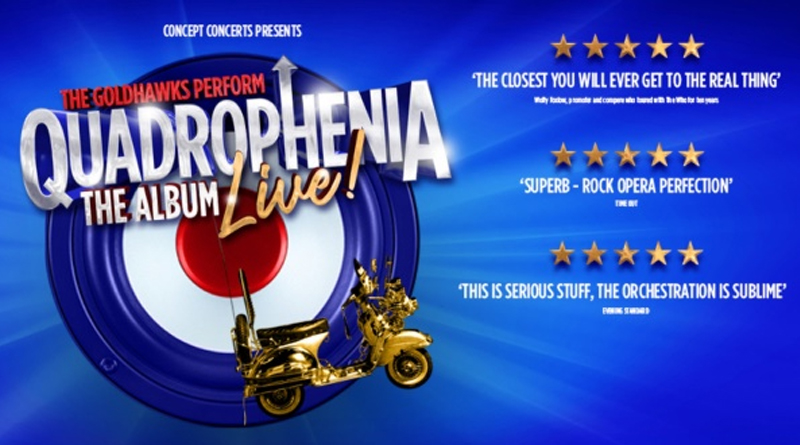 The Quadrophenia album has always had close ties with Brighton given the scenes that were shot here for the 1979 film of the same name.

An absolute classic in its own right, the album will be celebrated by The Goldhawks, an eight-piece group that focus on performing the music of their collective favourite, and the band they claim to be the best in the world, The Who.

Why Care? Because Quadrophenia is a great album!

Don’t Miss It Coz: It’s a chance to dress up like a mod and do some shuffling. 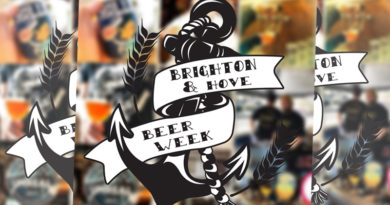 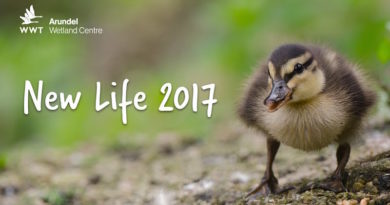 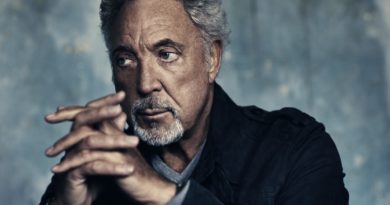