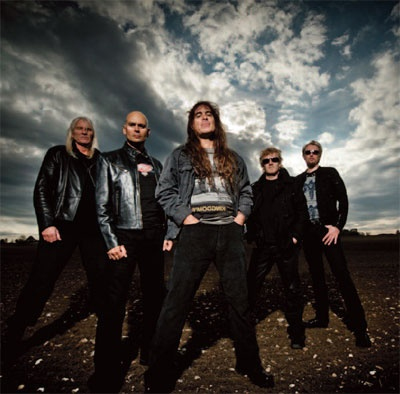 As founder of the legendary heavy metal outfit Iron Maiden and arguably one of the greatest metal bassists of all time, Steve Harris is a man much revered, and deservedly so. Having toured and recorded tirelessly with Maiden until 2012, Harris took temporary leave to release his first solo effort “British Lion” reuniting with several musicians from his 90s band of the same name. Expect a packed show, some meaty riffs and more than a few hard-rocking dads!
Doors 7.30pm, £15 + bf in adv
steveharrisbritishlion.com
concorde2.co.uk