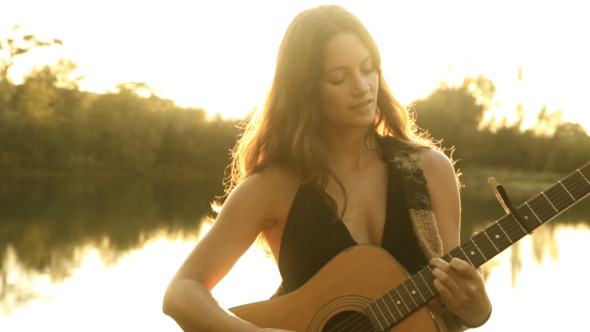 Talented songwriter Carrie Tree began carving a name for herself after several deliciously enticing performances at some of the UK’s biggest green festivals, including this year’s Glastonbury, Sunrise and Buddhafield. After releasing her first E.P “The Early Morning Train Ride” Carrie has since collaborated with other familiar performers from the alt folk scene including Damien Rice and Duke Special. Following her tour across Europe, Carrie returns to the UK and is heading to Brighton this August. Her new album “Home To The Invisible” offers some exquisite vocals and smooth sounding, soulful ballads, perfect for an intimate set in the Dome’s secluded Studio Theatre.
Doors: 8pm Tickets: £4
brightondome.org
facebook.com/CarrieTreeMusic