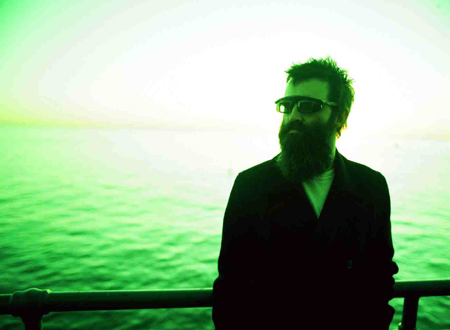 Undoubtedly one of the most interesting characters to hold sway in the Pop/Rock world of the last fifteen years has to be Mark Oliver Everett, otherwise known as ‘E’.
The Eels frontman is a fascinating character and an unabashed misanthrope. He’s endured some dark periods in his lifetime, and thankfully channelled these numerous hardships into his music, creating an impressive body of work that harbours some real classics.
The son of a physicist Hugh Everett III, ‘E’ also famously made a documentary on his relationship with his father and his valuable contributions to science. Everett is fresh from performing at this years Glastonbury Festival so is sure to be on a high for his Brighton visit.
Tickets available from brightondome.org