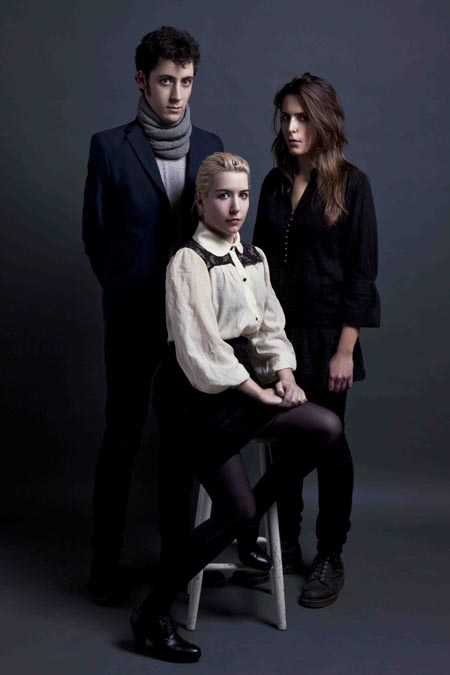 This Toronto based trio recently released their debut album ‘Feel It Break’ on Domino Records, and profess dark, brooding electronica in the same vein as The Knife, Bat For Lashes and Zola Jesus.
Having been schooled in classical music as a child, singer Katie Stelmanis decided to steer her atmospheric vocal talents in a more mainstream direction. The music is still tinged with operatic bursts of colour though, giving the band an almost gothic edge which is sure to go down a storm at one of Brighton’s freshest venues.
Tickets available from wegottickets.com