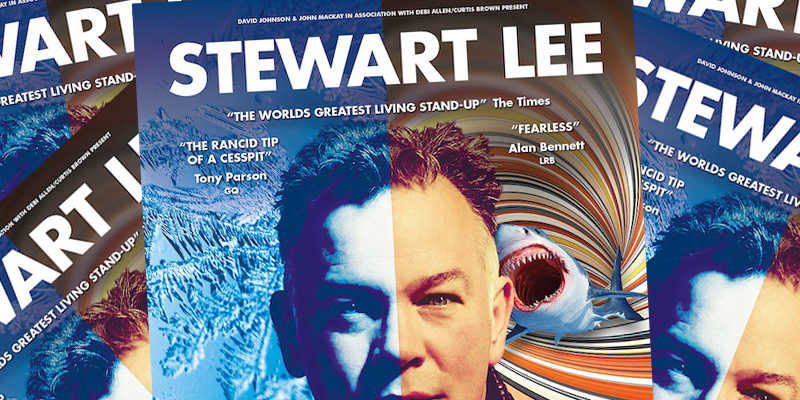 Presented by David Johnson and David Mackay in association with Debi Allen/Curtis Brown, catch one of the best comics in the country on stage in Brighton with his hilarious show in this awesome double-bill of back-to-back sets!

The internationally renowned writer, director and comedy genius is on the road with a tour that will see him hit fewer venues this time around, but with longer runs and bigger shows, so none of us have to miss out on tickets!

The tour will take Lee around the country, from down here in Brighton up through London & Oxford, to Nottingham, Leicester, Birmingham, Cambridge and the likes in the Midlands, and then up to key cities like Sheffield, Leeds, Manchester, York, Newcastle and Glasgow amongst others.

Expect new material and more of the same gut-bustingly funny humour that earned him his fame. 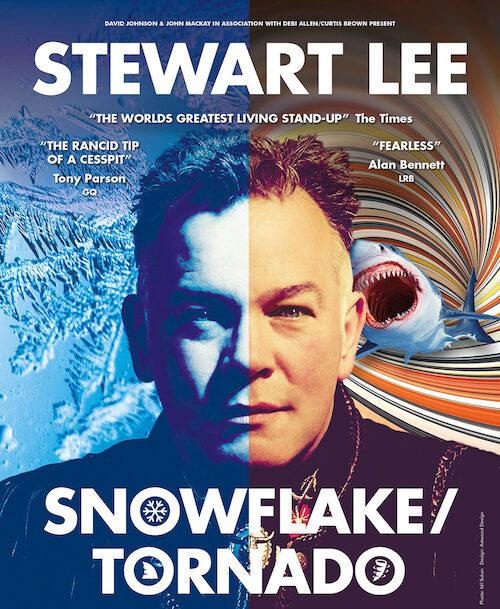