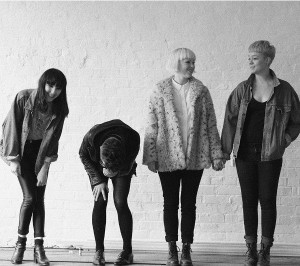 You’ve probably seen them listed on dozens of ‘up and coming’ lists recently. Yet, unlike most hotly-tipped guitar bands, it seems as though PINS have been allowed to spread their wings gradually, allowing their sound to permeate with the stealth and cunning of a band who really know what they’re doing. Expect the surf-pop swagger of Vivian Girls with the no-nonsense attitude of Savages.
8pm, 16+, £7.
drinkinbrighton.co.uk/hope