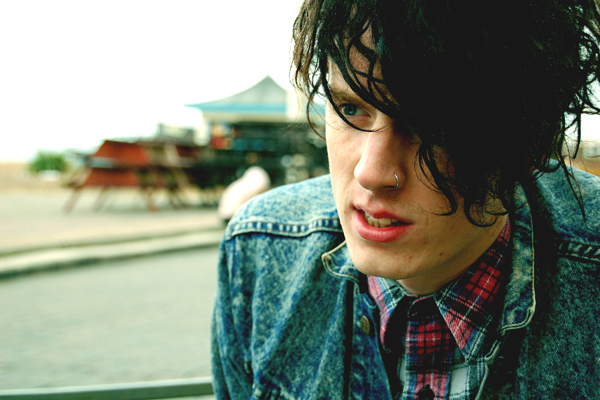 The Chevrolet Spark Unscheduled Tour is to hit Brighton on June 3. Following on from Liverpool hosting the third pop-up gig, the public voted for Brighton out of other locations including Bristol, Edinburgh and Manchester. The pop up tour sets up gigs in the most unlikely of places, which will most likely never host a gig again. Choices this time were multi-storey car parks, an old picture house and a bar at the end of the pier – Horatios Brighton is to host this gig, which can hold 200 people. Critically acclaimed indie-rockers The Mystery Jets will be playing, fresh from their European tour with the Arctic Monkeys.
If you’re skint and fancy seeing a decent gig, this gig is free, just sign up on the website.
Thursday 3 June 2010
Doors: 7pm – 9pm
Tickets: £Free, but you need to register online
@ Horatio’s Bar
sparkunscheduled.co.uk