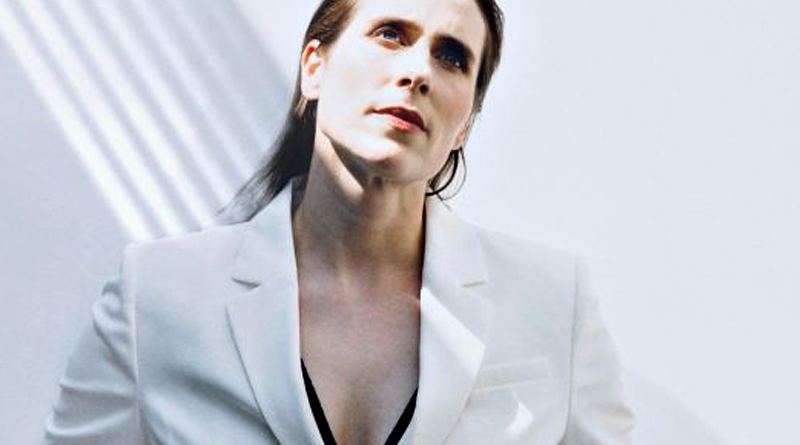 Presented by Melting Vinyl and Terrace Cred, an intimate date with the Canadian singer-songwriter, appearing in Brighton to showcase material from her latest new release “Natural Conclusion”.

Having bagged various awards including a prestigious Juno, as well as a CFMA, three ECMAs, and a stream of nominations and other awards; from Songwriter of the Year at the 2018 JUNO Awards,  Artist of the Year at the 2018 International Folk Awards, and Best Artist to Enjoy Quietly by Halifax’s weekly arts paper The Coast – what better reason to get over to The Greys to check out this captivating talent and her new work, which she’s described as “…the most honest and vulnerable thing” she’s produced.

“Natural Conclusion” received a nomination for a 2018 Grammy for Best Engineered Album, Non-Classical, and is also nominated for eight East Coast Music Awards, having won two Music Nova Scotia Awards for Americana Album of The Year and Solo Album of the Year, and a spot on Polaris Music Prize’s ‘Longer List’ – well, you get the gist by now! Lots of nominations, lots of prizes, lots of reason to bag a ticket to what promises to be another awesome show from one of our very favourite local promoters; Melting Vinyl.

Info: The show’s at The Greys Brighton on Monday 1st April 2019 – doors will open at 8pm and the show starts at 8.30pm. Tickets are £10 + booking fee in advance and £12 on the door. Age 18+, and you can pick up tickets from Resident Brighton, Union Music Store the venue and WeGotTickets

More about the artist here

Check out this video below for a look at what’s in store: