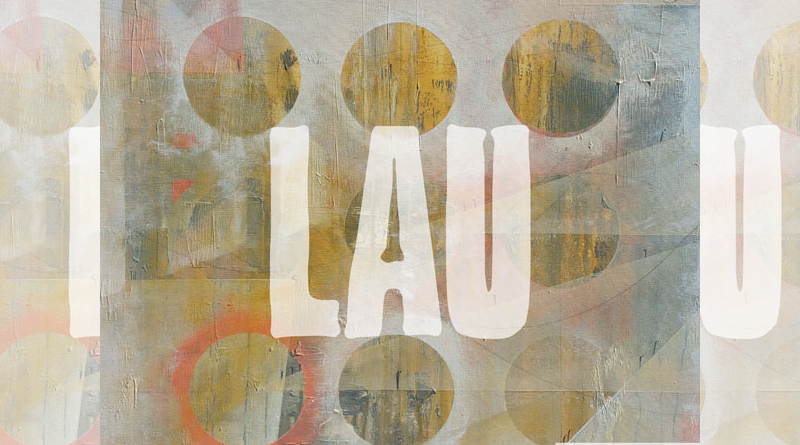 Formed of members from England and Scotland, they’re one of the UK’s best known modern folk acts, and known for pushing the boundaries of the genre, adding in the influences of pop, improvisation, electronica and classical.
Martin Green (accordion and electronics), Aidan O’Rourke (fiddle, fx) and Kris Drever (vocals, guitars) named the band after a derivation they tweaked from an Orcadian word for ‘natural light’.
Don’t miss this chance to witness their award-winning band (BBC Radio 2 FOLK Award Winners, Best Band 2008, 2009, 2010 and 2013, Album of The Year 2015 The Herald etc etc), on your doorstep this month.
Info: 7:30pm, £20.50, 14+
Komedia.co.uk
Lau-music.co.uk

4th March 2014
Subscribe
Connect with
Connect with
0 Comments
Inline Feedbacks
View all comments
SEE XYZ IT'S ON! Click for more