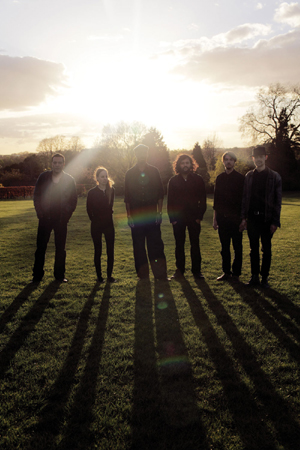 If there ever was a chance to witness something out of the ordinary, then this is it. Melt Yourself Down is what you get when you combine a number of incredibly talented individuals, creating sounds that journey deep into the worlds of jazz, rock, funk and world music. After making an appearance on Later With Jools Holland earlier this year, the group will release their debut self-titled album on the 17th of June.
8pm, £8 in advance, 14+, for more information visit meltingvinyl.co.uk