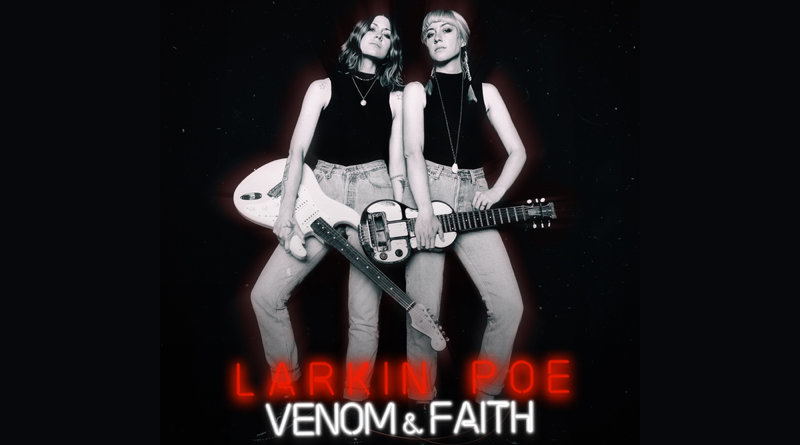 The Nashville-based pair have been described as “…a beguiling mix of Gothic soul and outlaw country” (UNCUT) and “Bursting with slick lyrics and production alongside a mix of hip-hop and rock influences”  (Rock N Reel) – with a few dates booked for key UK cities the band have also just confirmed for Black Deer Festival in Kent.

12th November 2009
Subscribe
Connect with
Connect with
0 Comments
Inline Feedbacks
View all comments
SEE XYZ IT'S ON! Click for more