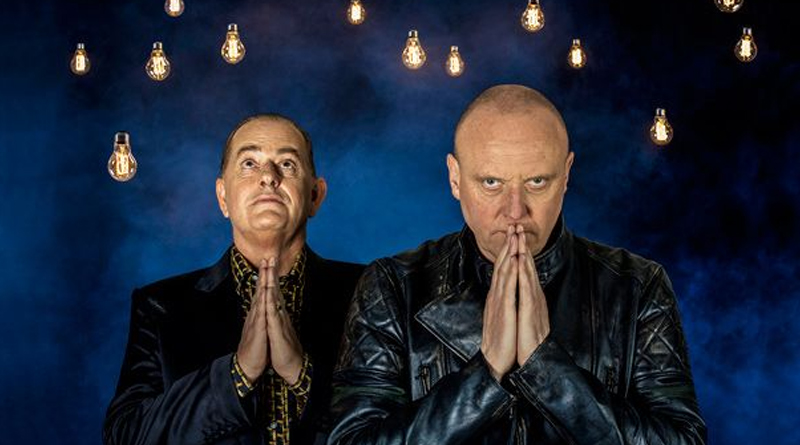 It’s the band that was never originally meant to be a band!

Originally the pursuit of one-time members of the Human League, the synth-tastic 80s side-project started life under the noma British Electric Foundation (BEF) and was eventually named after a fictional band from Anthony Burgess’ “A Clockwork Orange”.

Interesting fact, as BEF they helped re-launch the career of legendary artist Tina Turner with their contribution to her hit re-working of Al Green’s “Let’s Stay Together”!

Don’t miss this show ‘cause they’re not back in town until October (Saturday 26th at Brighton Centre) and this’ll be an original 80s party the likes of which can’t be imitated! 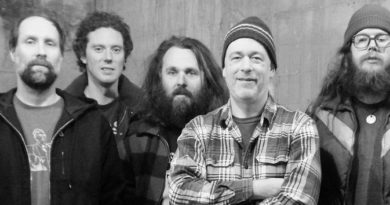