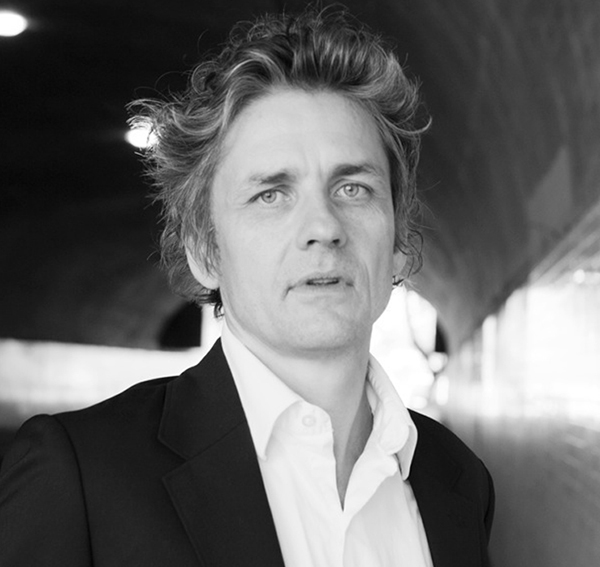 Originally hailing from New Zealand, Michael Dean Wareham is a man of many talents. Aside from being a founding member of Galaxy 500 in the late eighties and Luna throughout the nineties, he’s also a Harvard graduate, film score composer and occasional actor. Only two months ago though, did he get around to releasing his debut solo album featuring the kind of whimsical guitar pop lullabies that will appeal massively to Richard Hawley and Flaming lips fans alike.
Doors 8pm, 18+, £12 adv
facebook.com/ThePrinceAlbert