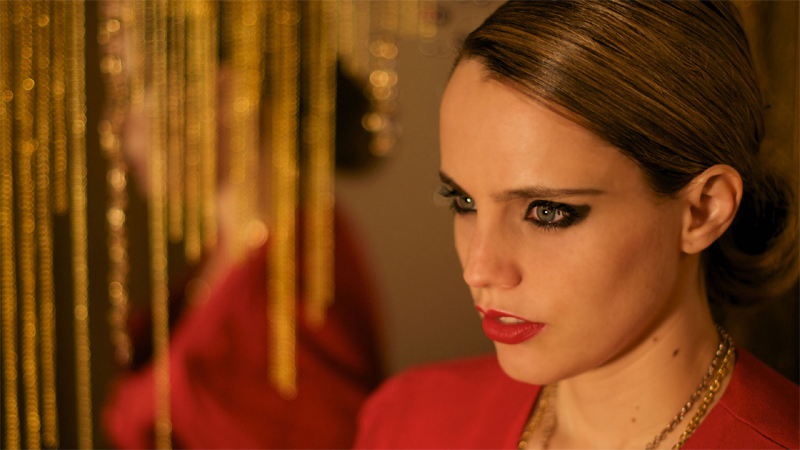 Nominated for two Mercury Music Prizes and a BRIT, and having  collaborated with the likes of David Byrne, Marianne Faithfull and Morrissey, Calvi has done pretty well for herself since the release of her eponymous debut album in 2011.

Fans flocked to it, with sales in excess of 200,000 alongside the admiration of creditable peers such as Nick Cave and Brian Eno.  Much vaunted for not just her phenomenal voice, but skilled guitar playing and mesmerizing live performances, her dark, romantic approach to songwriting and dramatic stage presence are sure to captivate the Dome crowds. Don’t miss this!

6th November 2017
Subscribe
Connect with
Connect with
0 Comments
Inline Feedbacks
View all comments
SEE XYZ IT'S ON! Click for more