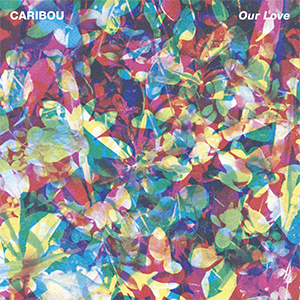 Since his last work under the Caribou title – 2010’s highly revered album “Swim” – Dan Snaith has been focussing on the more dance-orientated sounds of Daphni. Now, as he returns to Caribou, the influence of his other project seeps through in a fantastically refreshing way. “Can’t Do Without You” is the first taste of his new album “Our Love”, due out in October 2014. Though it still sounds like the catchy indie-electonica of old Caribou, this new venture has more of a feel of dance anthem as its synth pad sounds swell up around a soulful vocal loop. The result is immersive and uplifting yet still as unpretentious as Snaith’s other work. As Caribou embark on a gigantic festival tour, reception of this new release so far is good, and we should expect the forthcoming album to go down a treat.
9/10
Album available from October 6
Rowan Doff