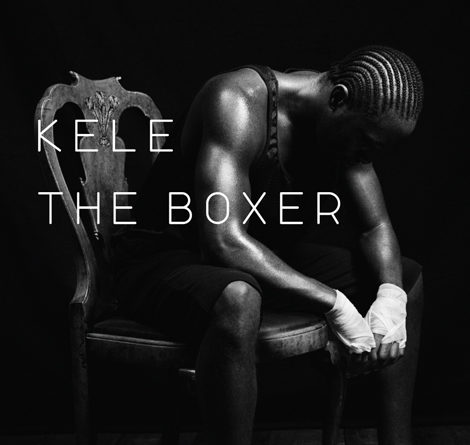 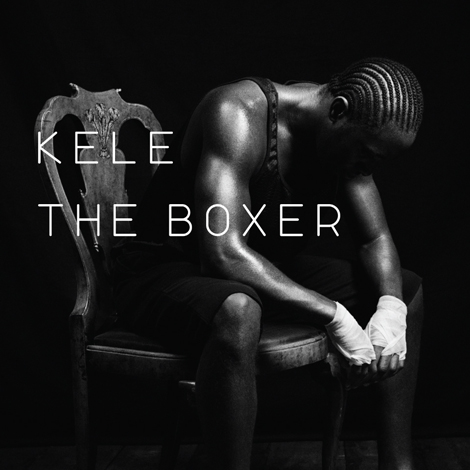 Mid-way through the biggest American tour of their career, Kele and his three Bloc Party alumni decided to go on a yearlong break from band matters.  In the midst of this hiatus Kele started yearning, and before he knew it found himself in a studio, knocking out synths and programming drumbeats he had no idea how to work. Enter “The Boxer”, where Kele finally struts his stuff in the way he clearly really wants to.
Bloc Party’s transition from “Silent Alarm” to “Intimacy” was formidable and clear, and so it continues as Kele’s first solo effort is mixed up with a range of pulsating beats and filthy sounds, intermittent with his beautifully soulful voice and inspiring lyrics.  The introduction of Spank Rock’s producer XXXchange has produced 10 forceful tracks that clearly belong more to a dance floor than a UK rock stage.
Opening with “Walk Tall”, inspired by his recent love of kick boxing, but also his new independence, it is driven by droning synths and a “I don’t know what you been told” hook.  “On The Lam” transverses us to a two-step feel, with sped up lyrics and again a dirty synth-led bass line.  Then comes single and dance floor smash “Tenderoni”, a track about getting it on with someone a little too young for you.  The album begins to mellow slightly after this intro, and one the highlight songs “Everything You Wanted” leads us safely back into Bloc Party territory, with it’s emotive chorus and one note piano rift.  The much more subdued “The Rules” is much more contemplative, and the vocals of Jodie Scantlebury compliment Okereke’s in a somewhat unexpected and wonderful way.  Kele claims that track “Rise” was truly where the record came into fruition, and it’s easy to see as it contains all the elements that link the entire record together.  Kele’s inspirational vocals, “You are stronger than you feel” slowly transform into a vivacious Josh Wink inspired track.
Overall “The Boxer” is a slickly produced, intelligent dance record (however much Kele claims he hates the tag). There are elements of pop, and funnily enough Bloc Party, intermittent with Kele’s moving and sometimes melancholic vocals.  The record is not exactly awe-inspiring, and may just be the platform for Kele to truly find himself, but it is a positive and truly bold move and one that has to be congratulated.  Whether we’ll ever see Bloc Party again remains to be seen but if not, then there is definitely a place for Kele in this industry.
7/10, out now
Words by Gary Rowe 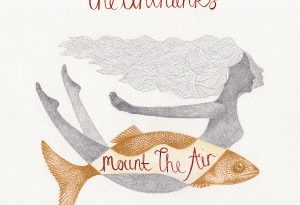 The Unthanks “Mount The Air” – LP, out now

Stone To The Bone!