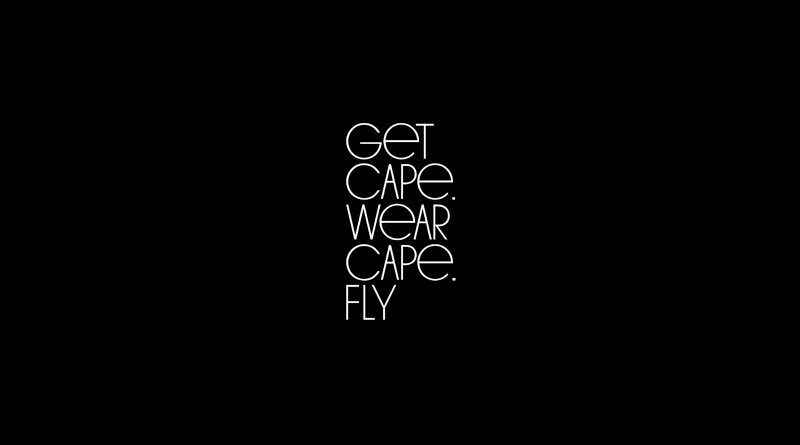 XYZ firmly believe that the proof is found in the pudding. Armed with the knowledge that in early 2007 Get Cape. Wear Cape. Fly’s Sam Duckworth was nominated for best solo artist at the annual NME Awards, and having heard that he played a US gig despite being discharged from hospital with bronchitis hours beforehand, our expectations were understandably sky-high.
Thankfully, as tonight’s show kicked off, the chemistry between the throng of dedicated followers and Sam (plus guitar, band and laptop) rose to something nearing boiling point. Tonight’s performance fluctuated between bare bones strumming and powerful, foot-tapping folk-tronica. A sold-out Komedia crowd sang their hearts out to simple, uncomplicated gems from second album ‘Searching For The Hows And Whys’, seasoned with highlights from debut ‘The Chronicles of Bohemian Teenager’.
New single ‘Find The Time’ is the first to be taken from second album ‘Searching For The Hows And Whys’ (out 10th March on Atlantic Records). XYZ will absolutely be first in the queue to pick up a copy!