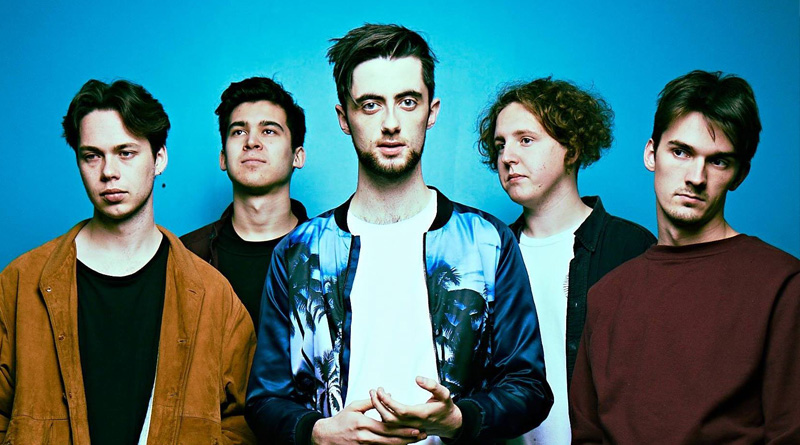 On the cusp of their biggest headline show to date at The Haunt, May 17, we chat with The Island Club about their time as a band so far and what exciting things they’ve got coming up in the future…