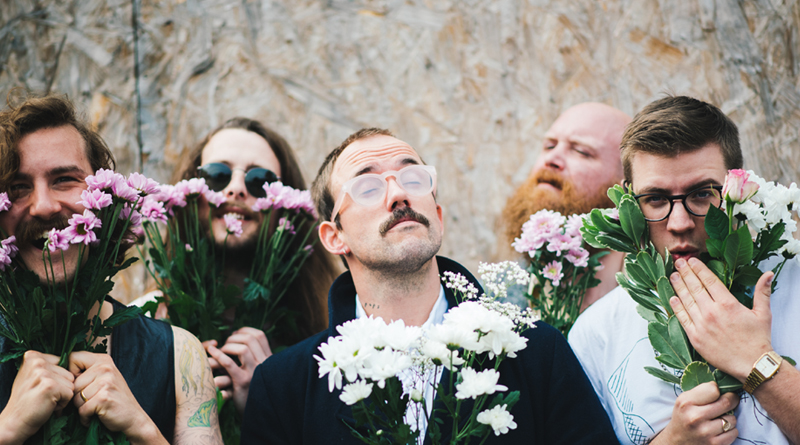 After their sell-out UK and US tours, see Idles on stage during their 2019 world tour of some of their biggest venues yet! The tour sees them hit Australia for the first time, and not one but -two- headline dates at London’s Electric Ballroom!

Their latest release “Joy As An Act Of Resistance” debuted at no.5 in the charts! Interesting fact: It broke a record too, for label Rough Trade’s most pre-orders and sales in a day!

It’s not just the fans who’re enamoured either, the release was A-listed at 6 Music and attracted great critical acclaim from major tastemakers, with attention from the likes of Q, Mojo, The Guardian, DIY, Loud & Quiet and NME!

Don’t miss this chance to see them on stage in Brighton! 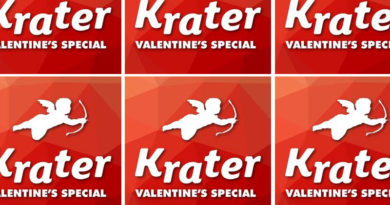 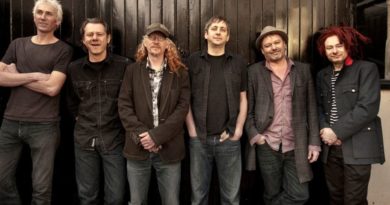 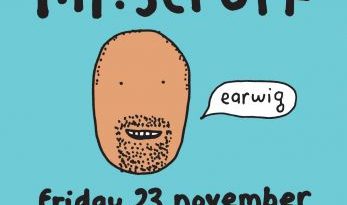