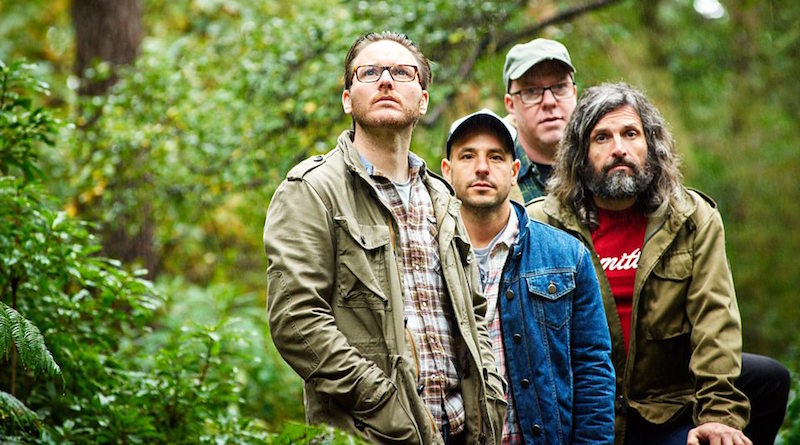 Formed in 1999 by Olly Knights and Gale Paridjanian, the group is rightfully recognized as being one of the finest and most influential indie bands of the last decade. They’ve inspired artists as diverse as The Staves and Flux Pavilion and their most recent critically acclaimed studio album “Lost Property” is their most self-assured and consistent yet. They released their Mercury Music Prize nominated debut album “The Optimist” in 2001 followed by “Ether Song” in 2003 which went straight to the top 5 in the album charts and featured the classic hit single “Pain Killer”.
Don’t miss this event because: After all this time they’re still unique and unforgettable with a back catalogue of instantly recognisable and heart warming songs to match.
Venue: Pavilion Theatre, Worthing, BN11 1
Date: Friday 23 June
Time: 8pm
Price: £22
Age Limits: All ages, under 16s accompanied
Website
Tickets