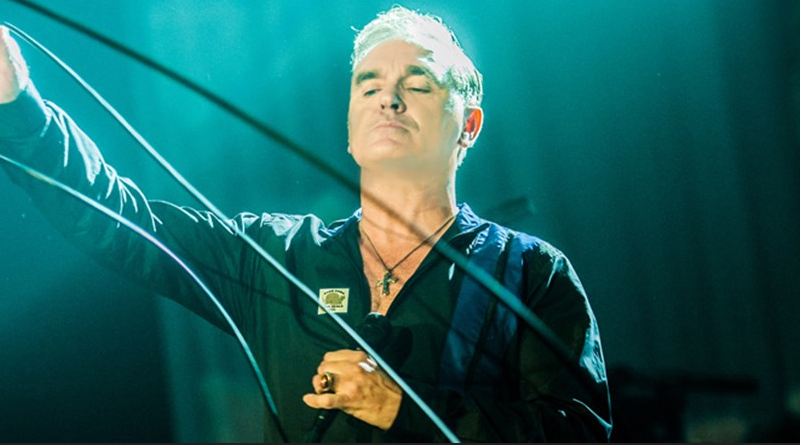 Gaining fame as the frontman to the band The Smiths, he’s back on tour with his first run of UK live dates since 2015, and an eagerly anticipated chance for fans to see live performances of material from recent album “Low in High School”, which was produced by Joe Chiccarelli (Frank Zappa, The Strokes, Beck, The White Stripes).
All ten of his solo efforts have claimed a spot in the ‘Top 10’ in the UK album charts, including 3 entries at number 1! It’s going to be memorable!