Nozstock The Hidden Valley is a three-day music and arts festival nestled within the rural, rolling hills of Herefordshire. It’s a weekend odyssey set across a beautiful working farm, jam-packed with abundant fun, adventure, charm and a sprinkling of magic across its many stages and its winding paths and forests.

Filled with eccentric characters, mesmerising marvels and a rammed programme from midday until the early hours each day, there’s also a hand-curated feast of artisanal food & drink.

THEY SAY: Nozstock is one of the country’s longest running events, in the rolling countryside on the working Nosworthy family farm.

Tucked away from the hustle and bustle and with outstanding views of the county, the Nosworthy family have created an intimate, eccentric, family-friendly event unlike anything else in the UK.

NEW THIS YEAR: The event has now signed up to AIF’s Safer Spaces at Festivals campaign – reiterating their commitment to delivering a safe environment and taking a survivor-led approach underpinned by policies, procedures and training at their festival.

TICKETS / INFO: Tickets are available from £165.

Get your tickets for this year’s event online from the official festival website. Nozstock.com 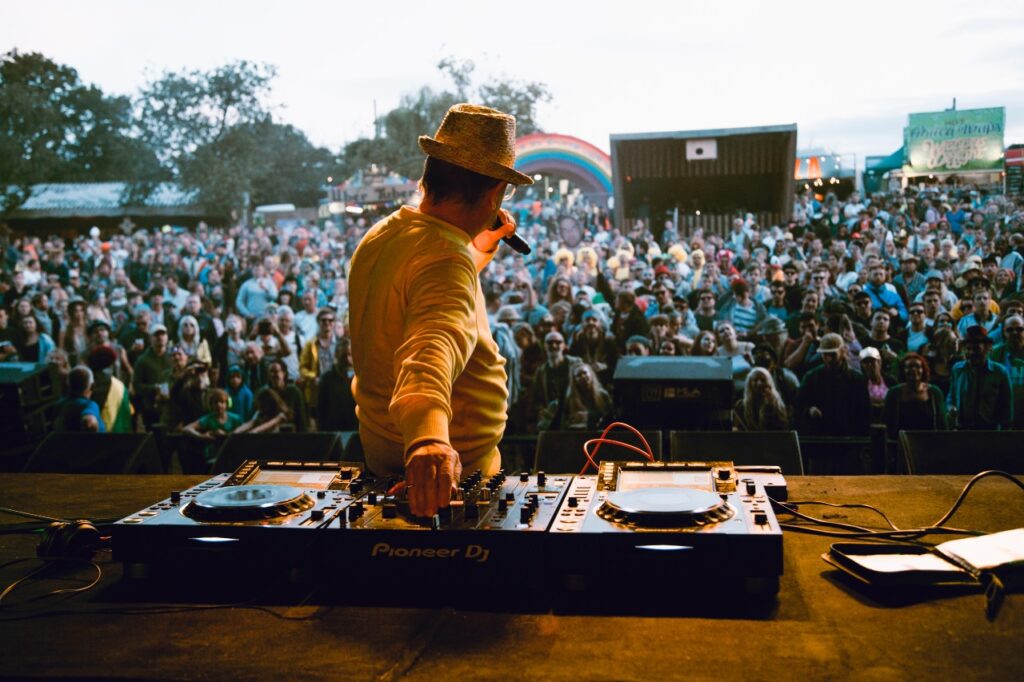 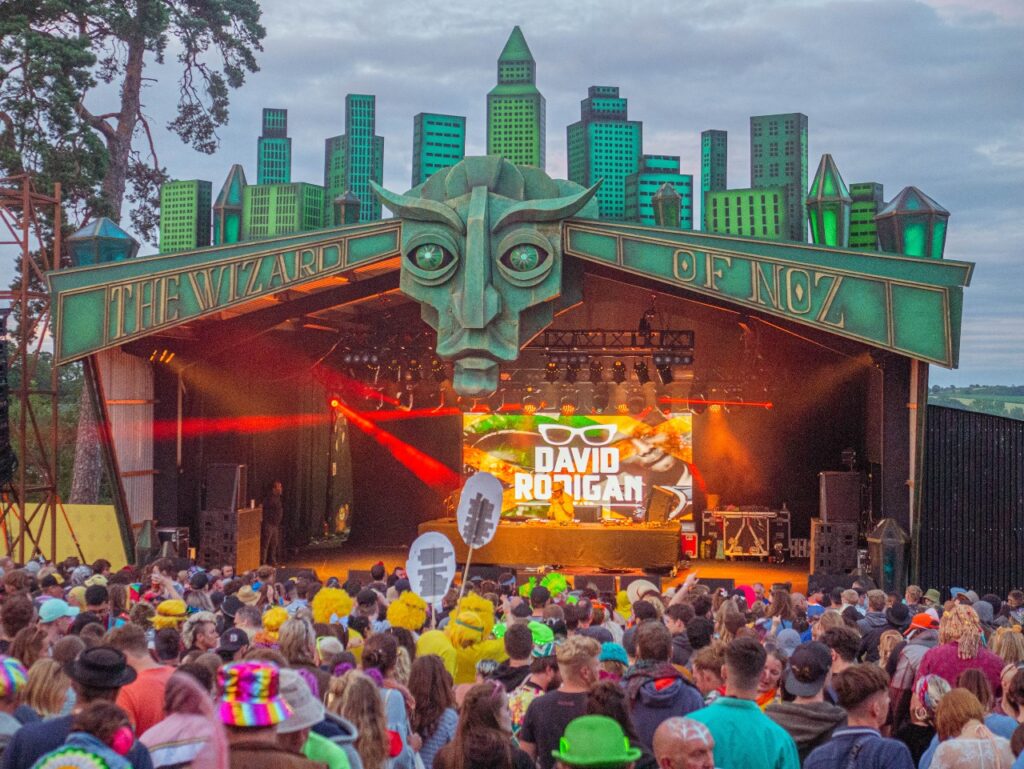