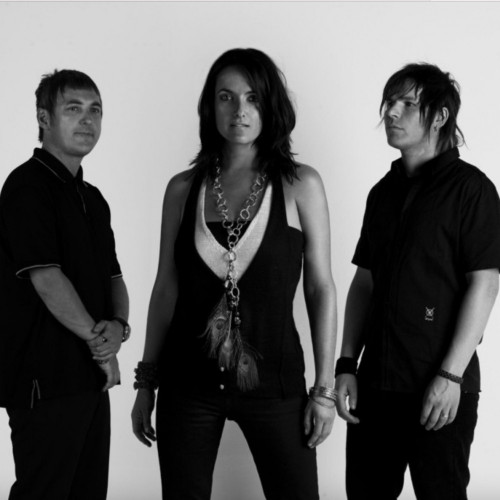 Fronted by passionate lead Sian Evans, this show-stopping electro act first made waves back in 2001 when they dropped “Hide U”, the second track from their debut album “Resist” – and now they’re back with more of the same; this time with the original drummer and a new band of world class musicians!

Throughout their life as a band frontwoman Evans has stuck a peg firmly in the ground with her reputation as a songwriter and featured vocalist, working alongside the top brass, including such producers as DJ Fresh, Stanton Warriors, Chicane and Headhunterz amongst others. This event will show off of the band’s latest incarnation, following on from the re-release of debut “Resist”, remastered in 2021.

Info about the show:

Go to the gig listing for tickets